This machine was brought back from the dead for its owner that has had it for 20+ years. The cabinet was cleaned only but the game was made fully functional.

The legs were cleaned and painted, new leg bolts and leg adjusters were installed. New Alltek MPU board and Weebly sound board were added. Lamp driver board and Solenoid driver board were updated for reliability. Original power cord was replaced for safety.

Playfield was disassembled, cleaned, polished and waxed. All playfield plastics and metal were washed and polished. Game was converted to LED bulbs. All playfield posts were replaced with new, all playfield inserts were cleaned underneath to remove EMF dust. All flippers and bumpers were fully rebuilt with new parts above and below the playfield. New rubber bands were installed. Game had previously been Mylar’d over so wasn’t able to do anything with that.

Backglass was replaced with new as original one had mostly flacked off. New chrome backglass lift tray was installed. Coin door was removed and polished. Lock down receiver was removed, cleaned then painted. Ball shooter housing was replaced.  Lock down bar and siderails were cleaned and polished. New piece of tempered playfield glass was installed. 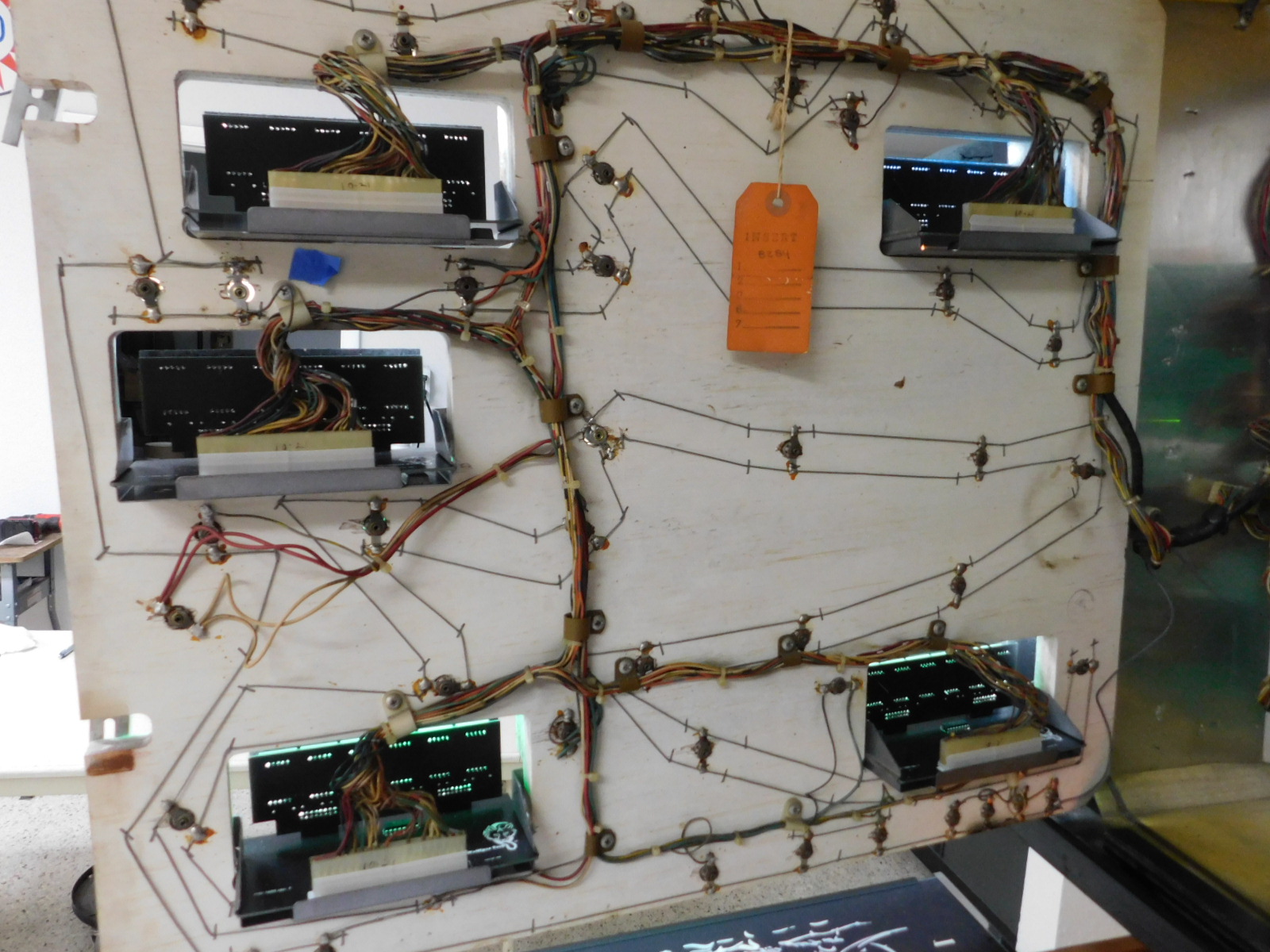 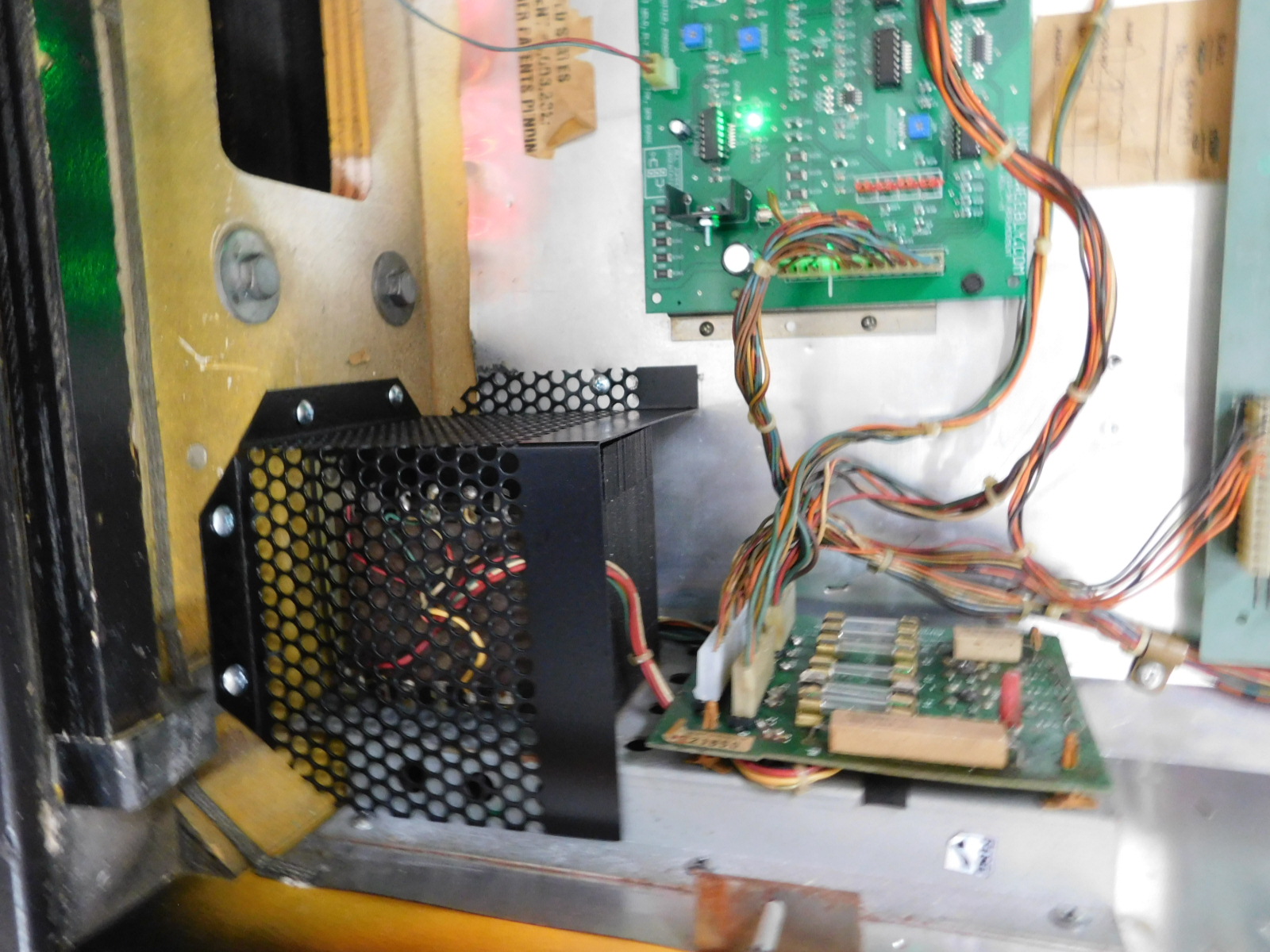 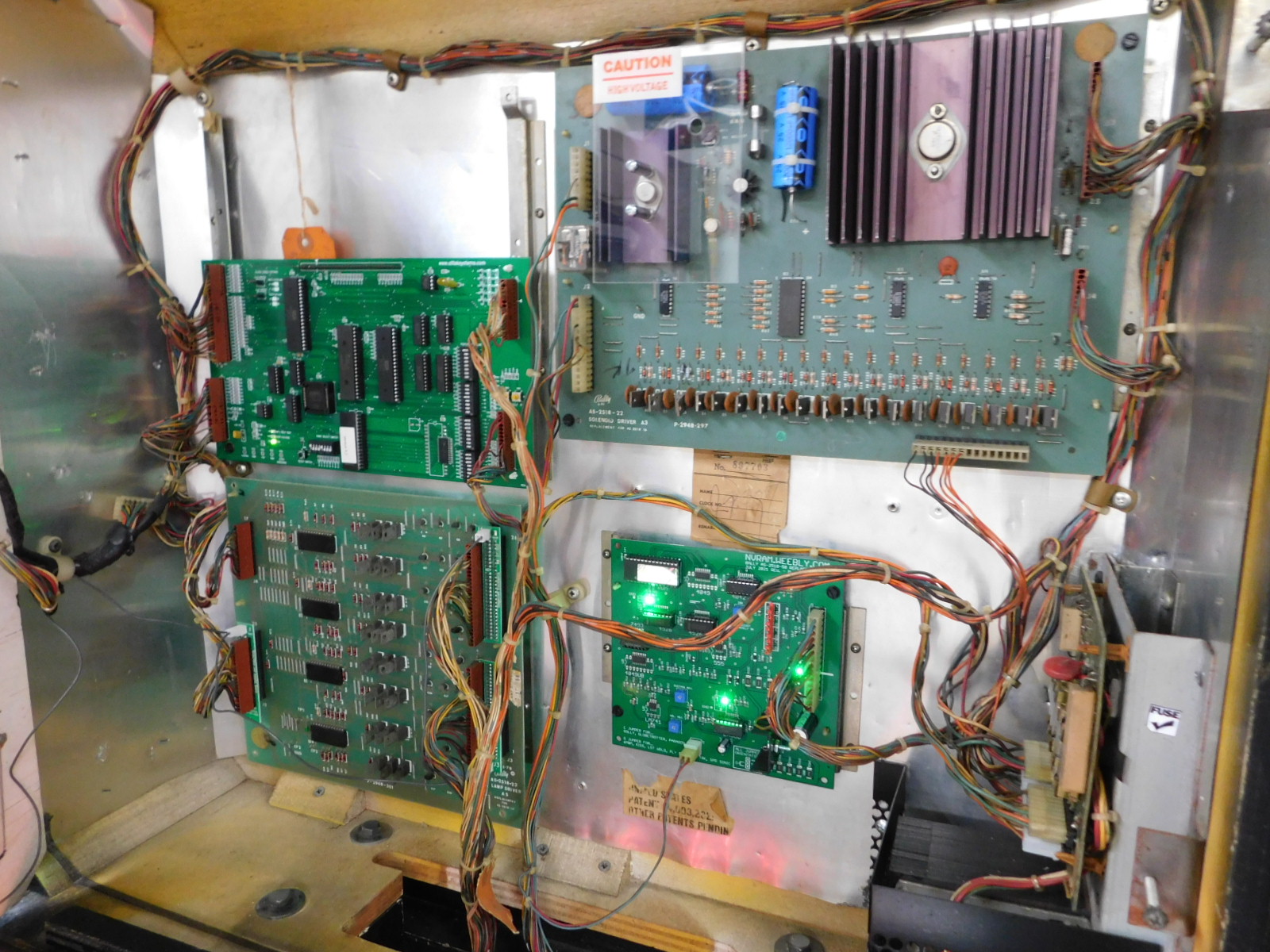 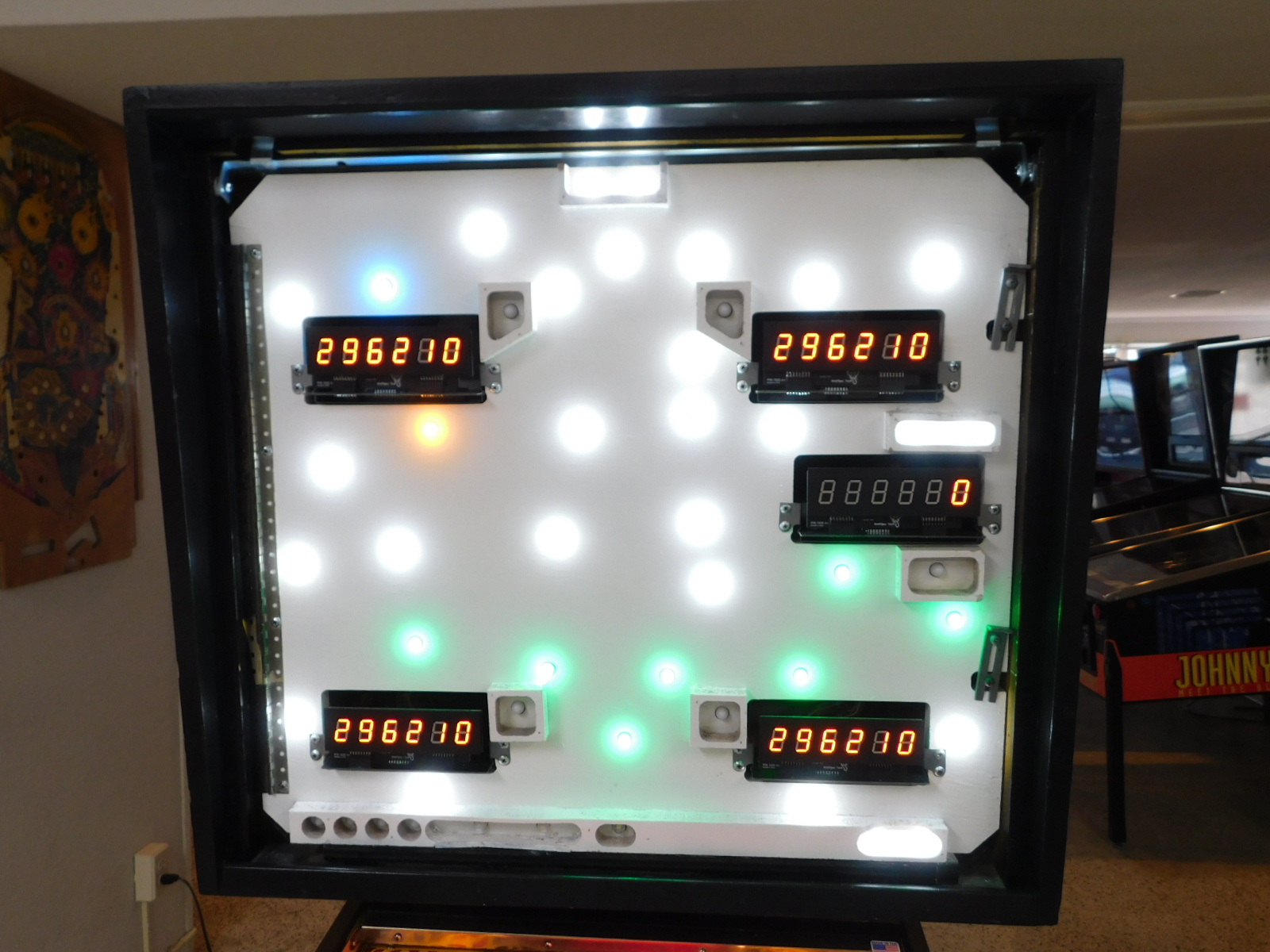 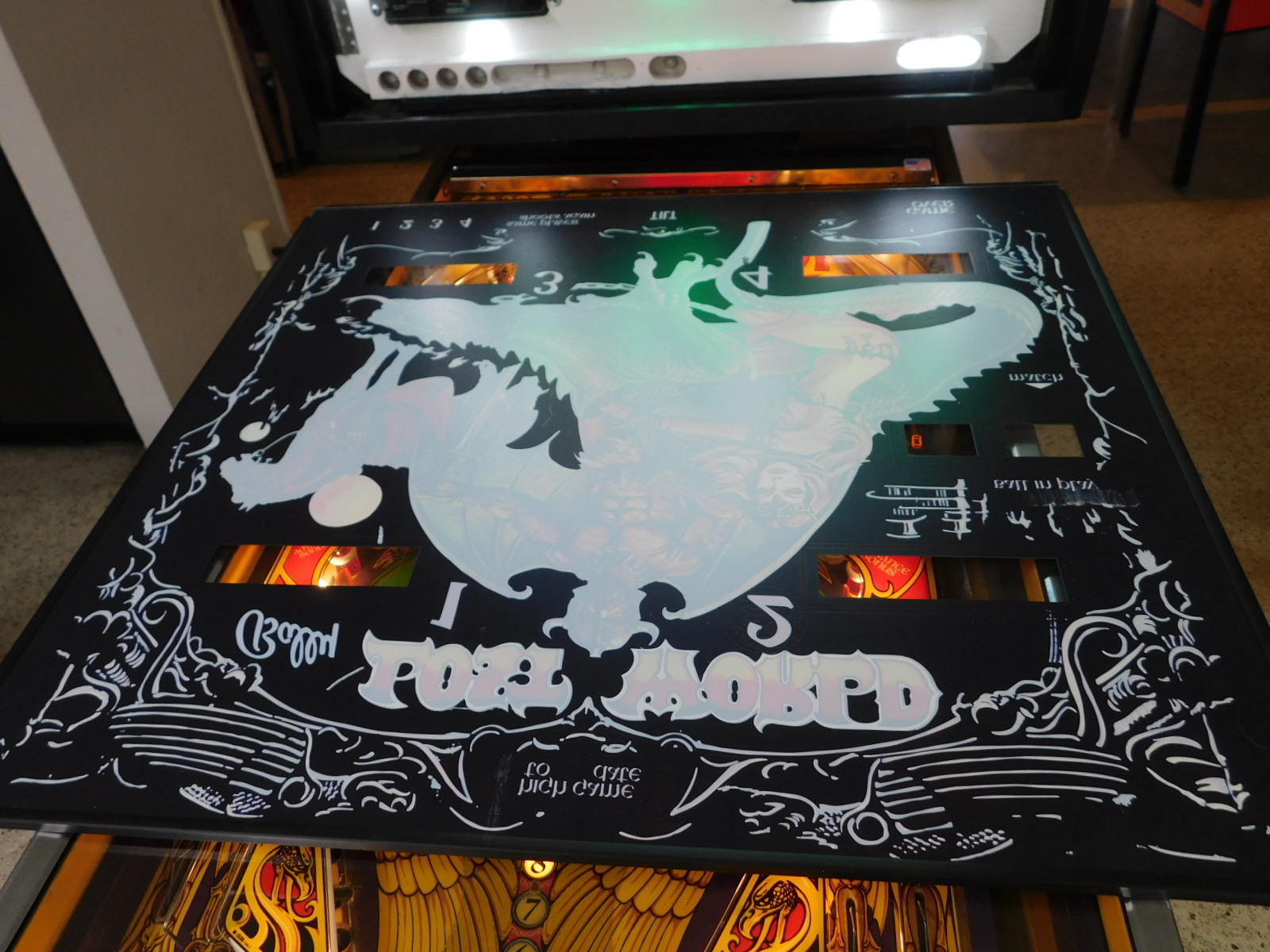 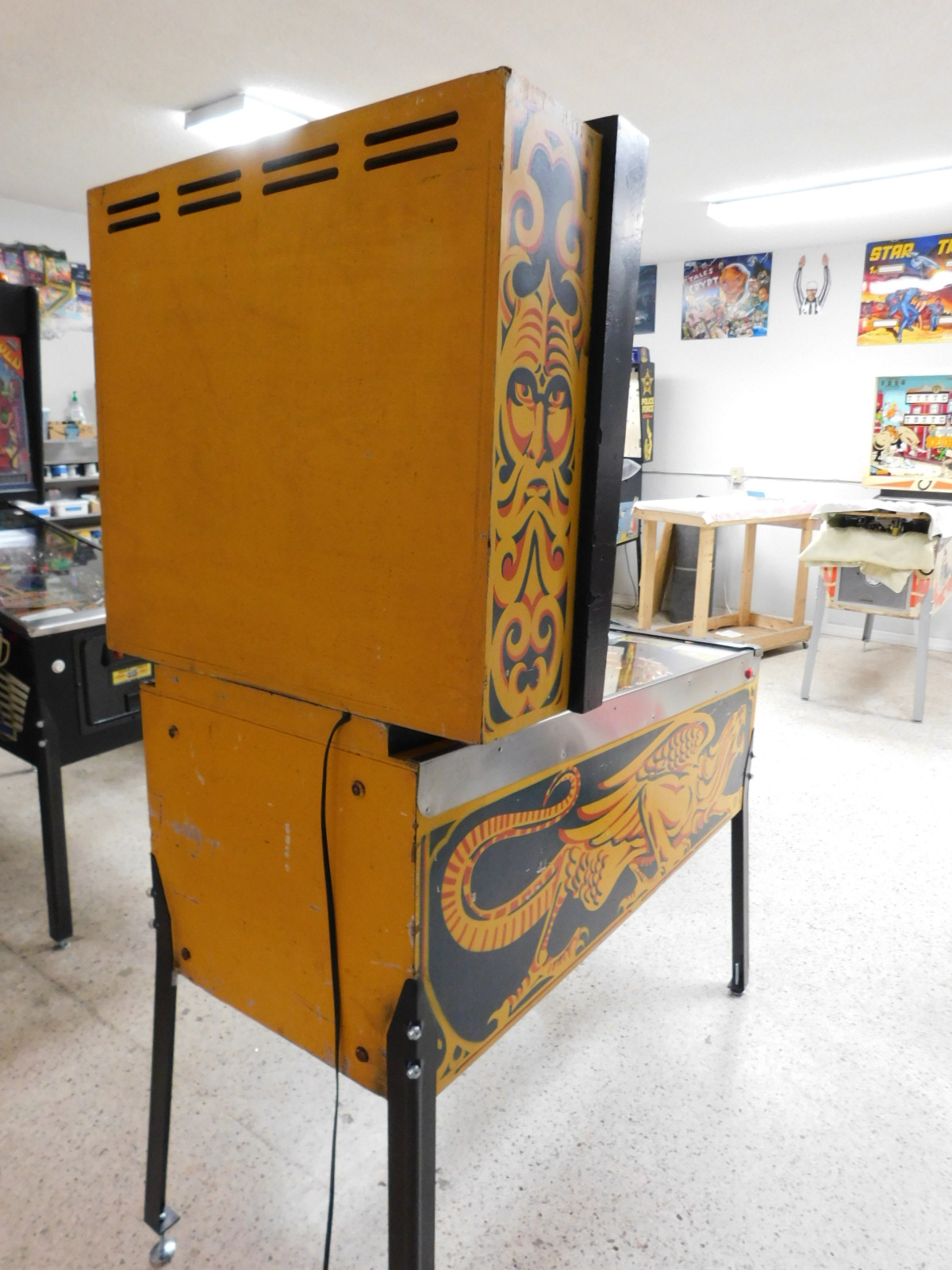 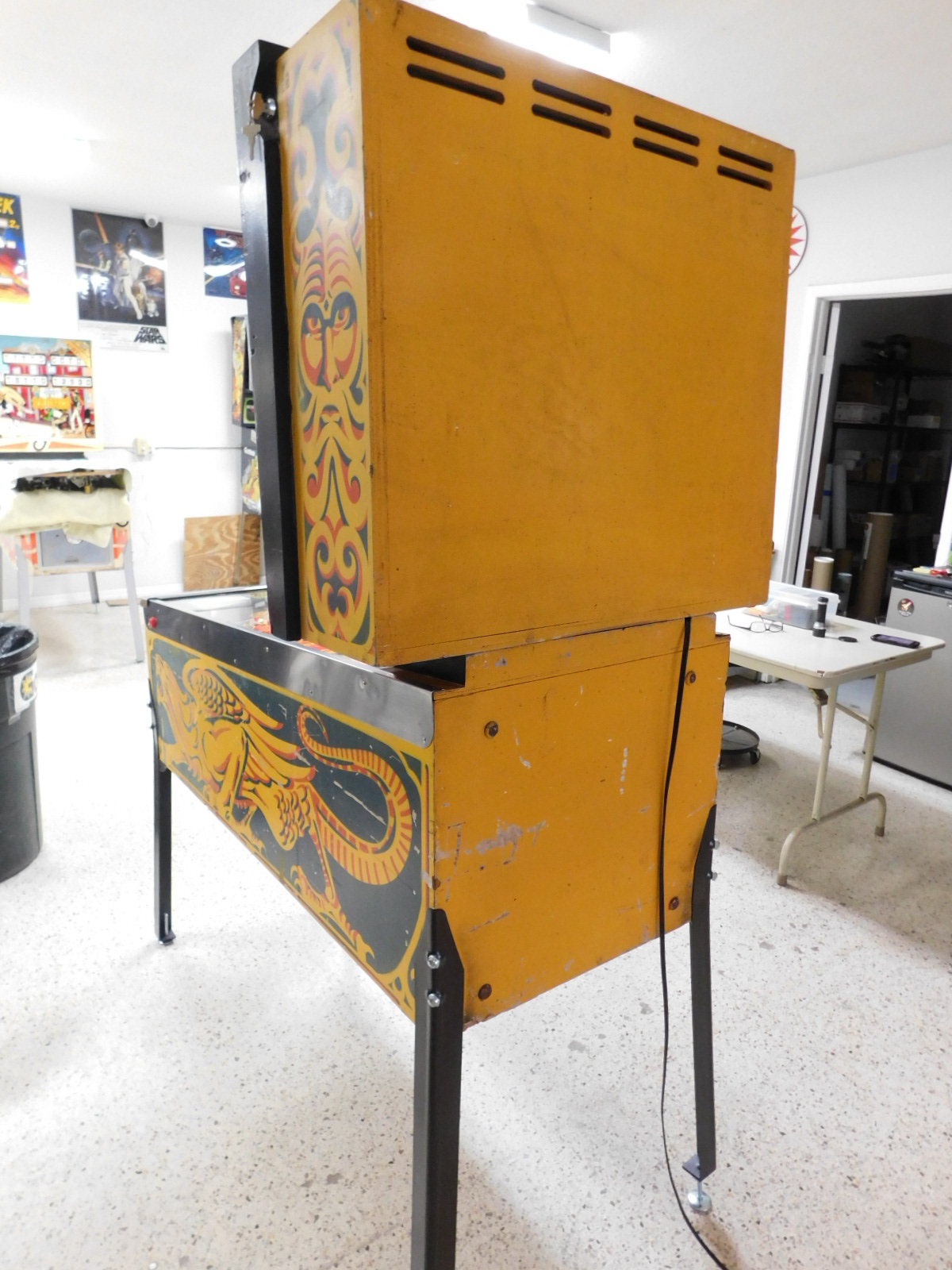 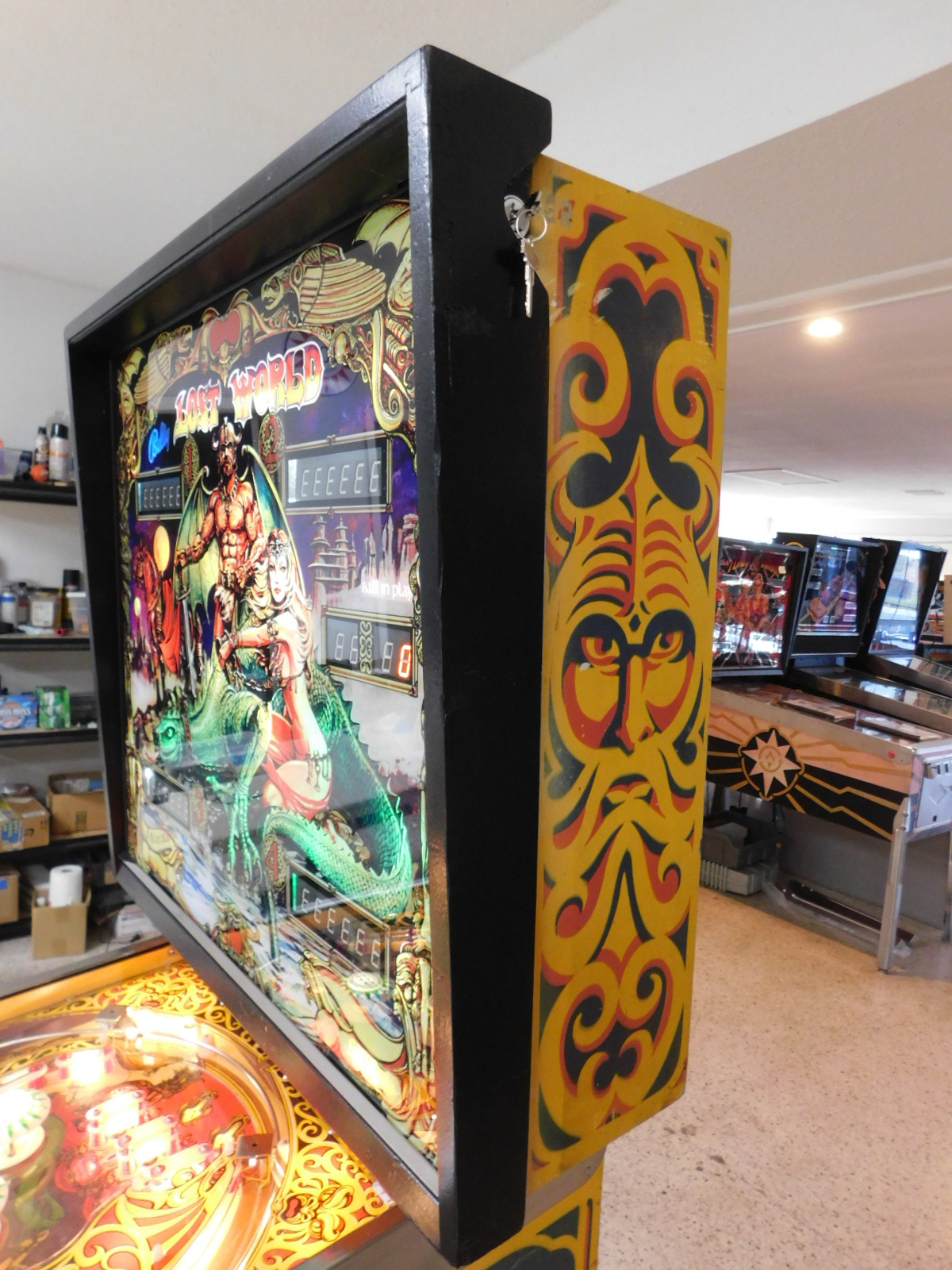 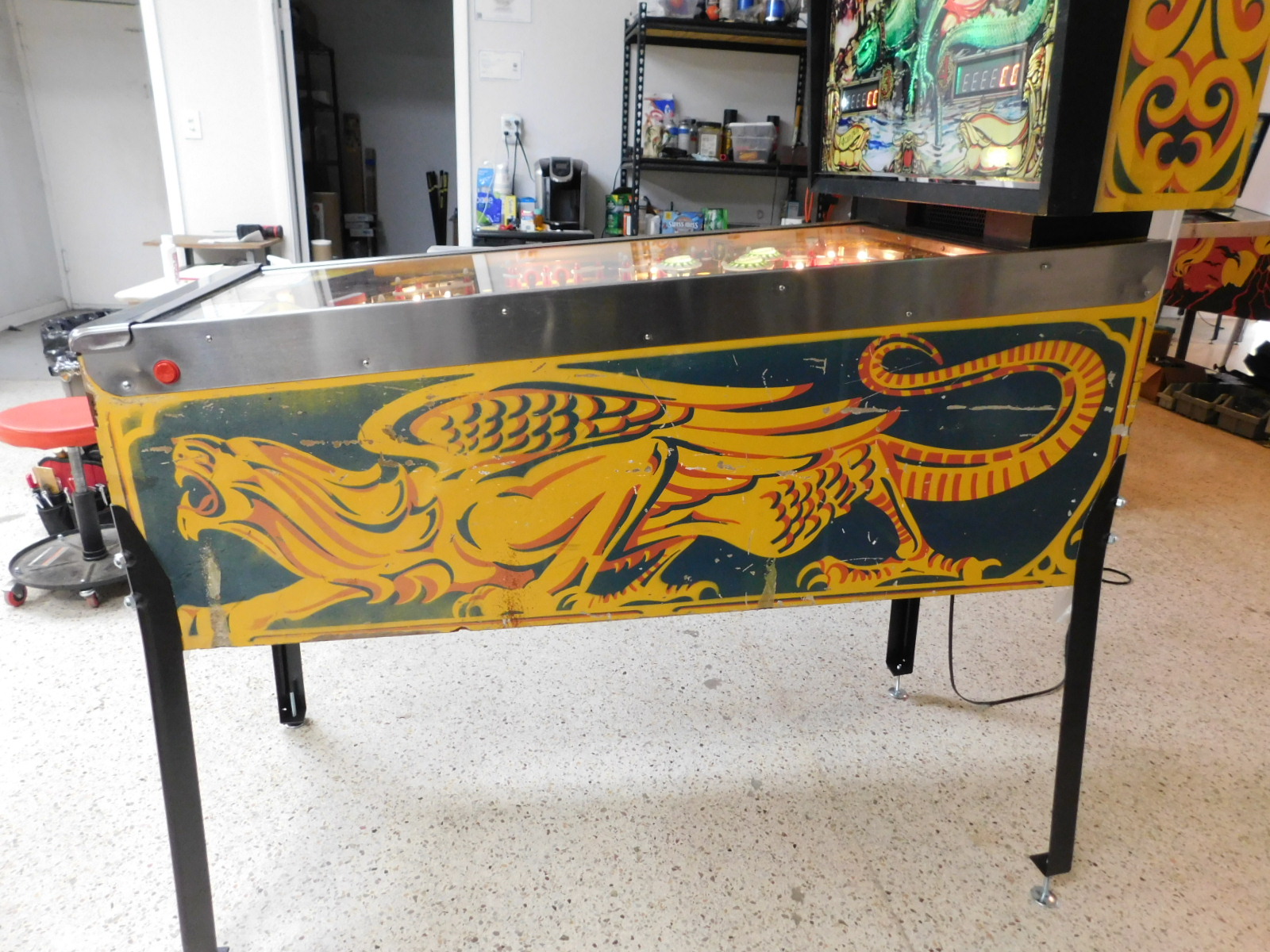 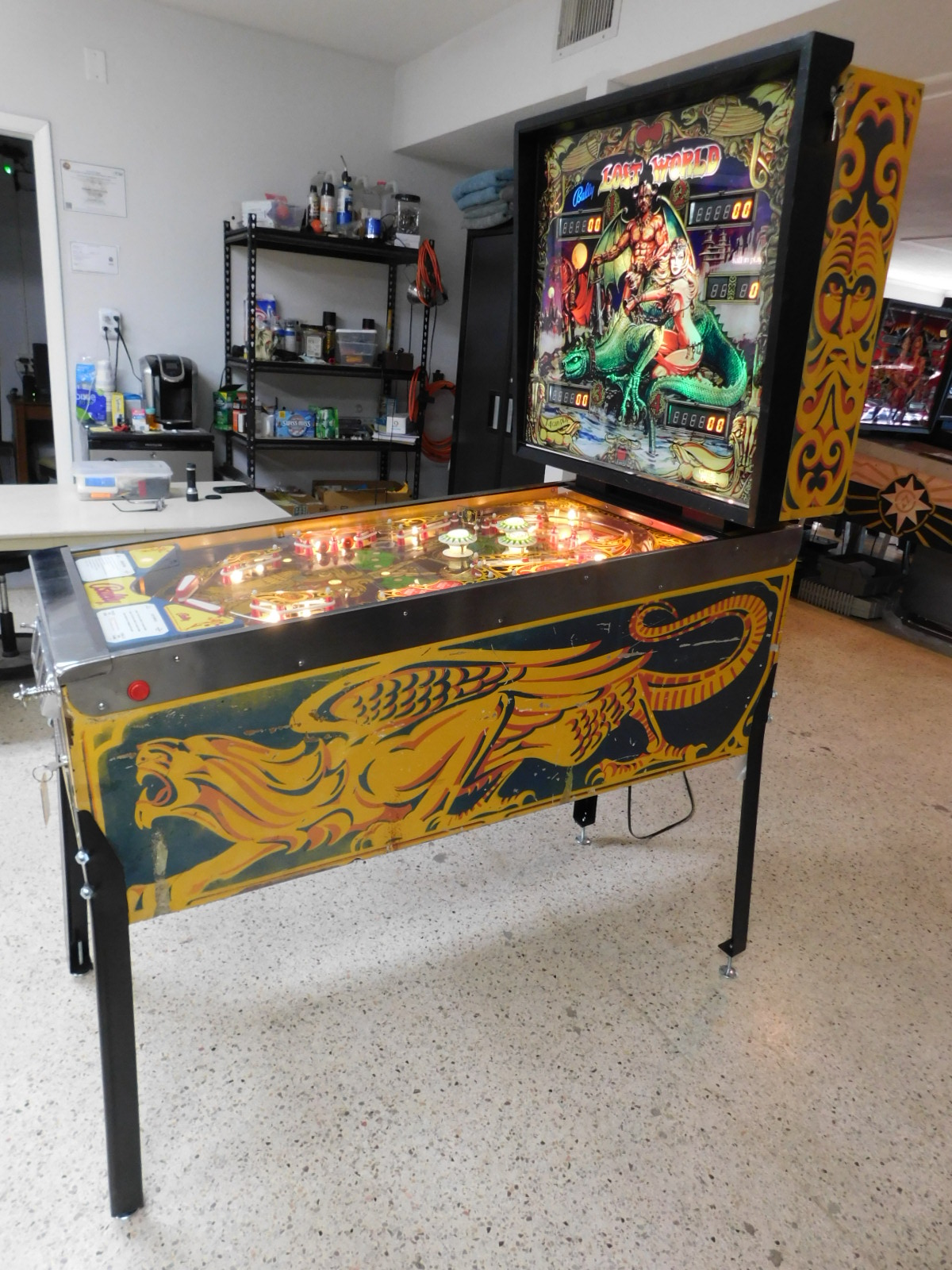 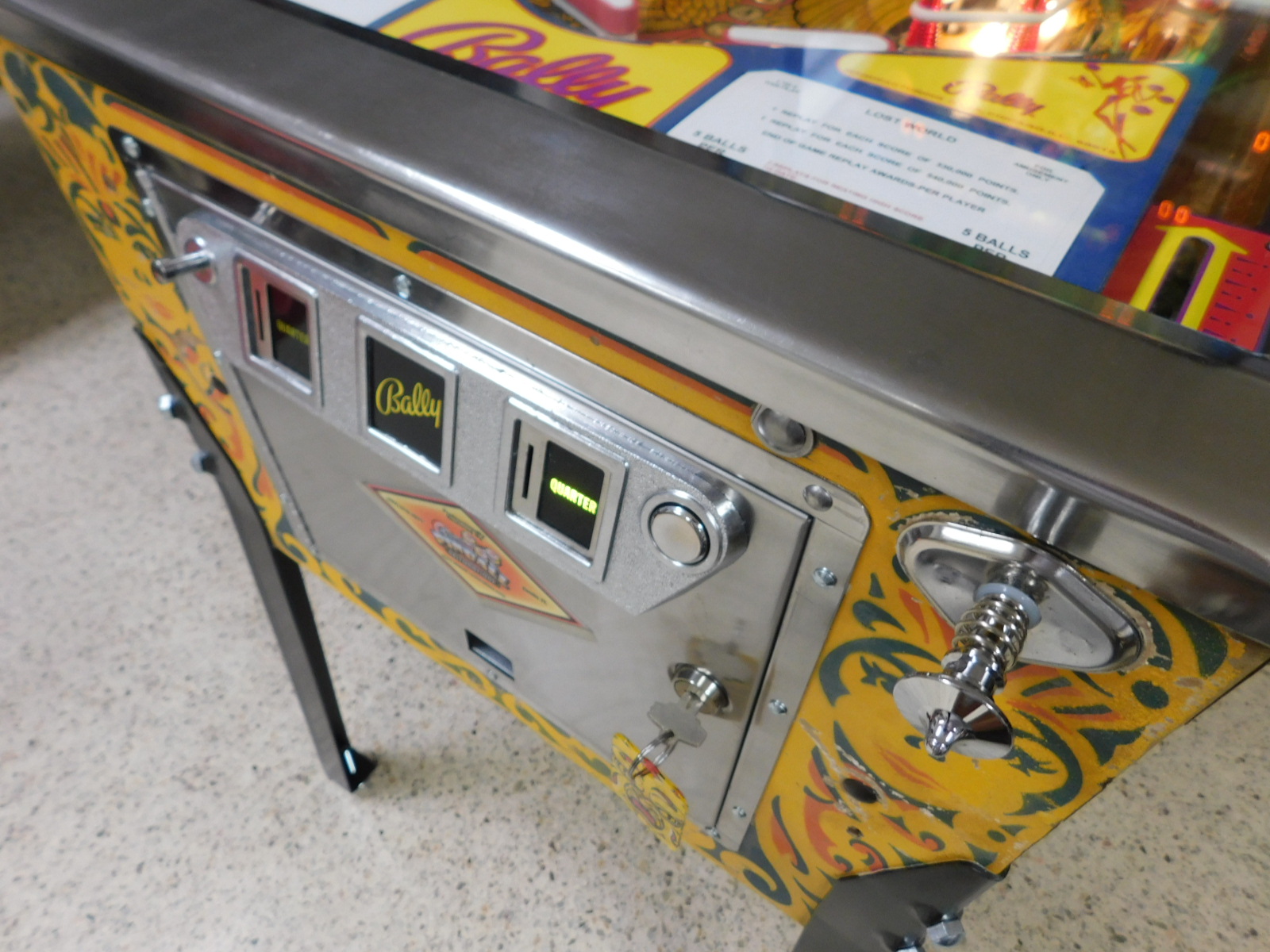 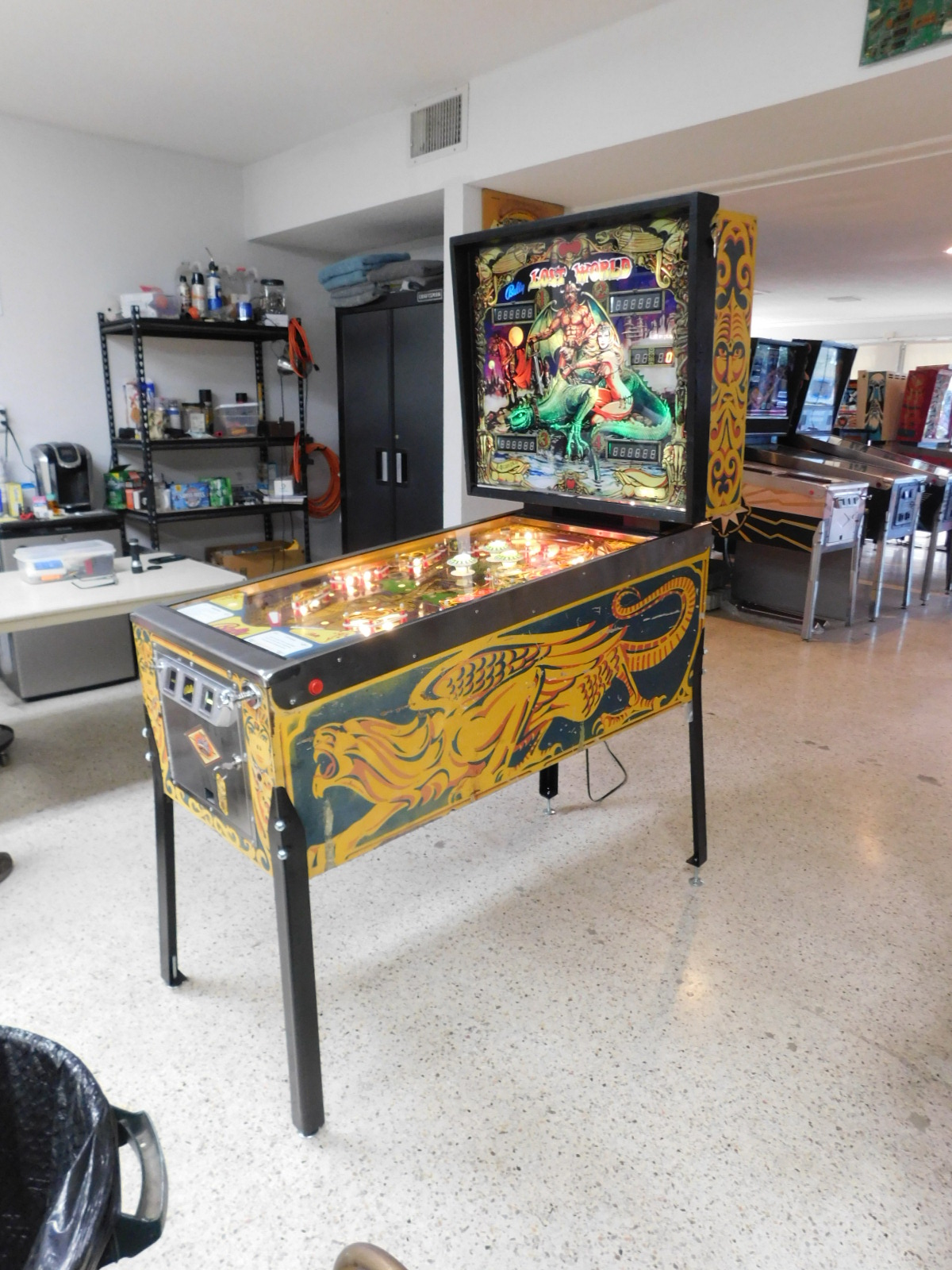 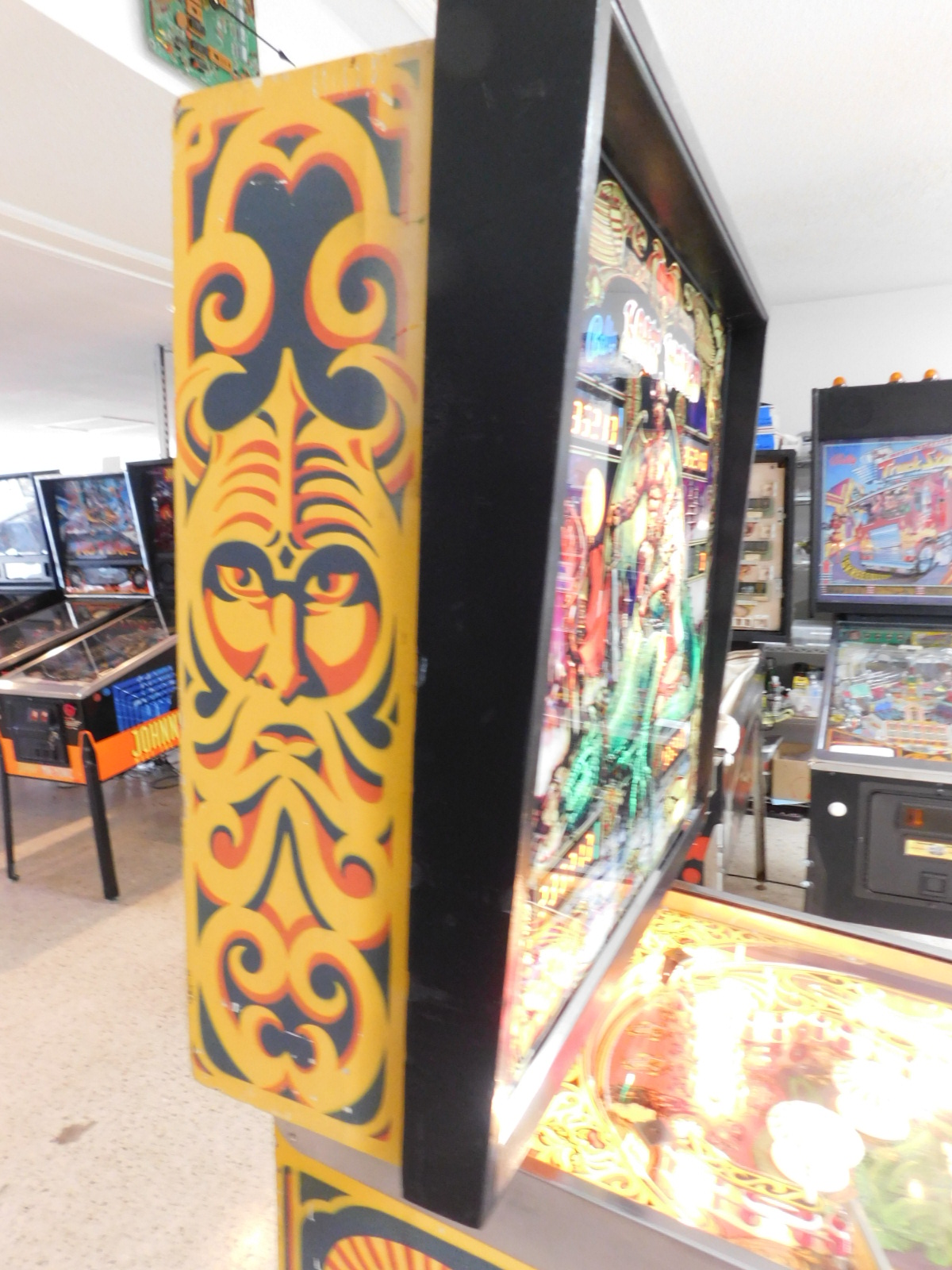 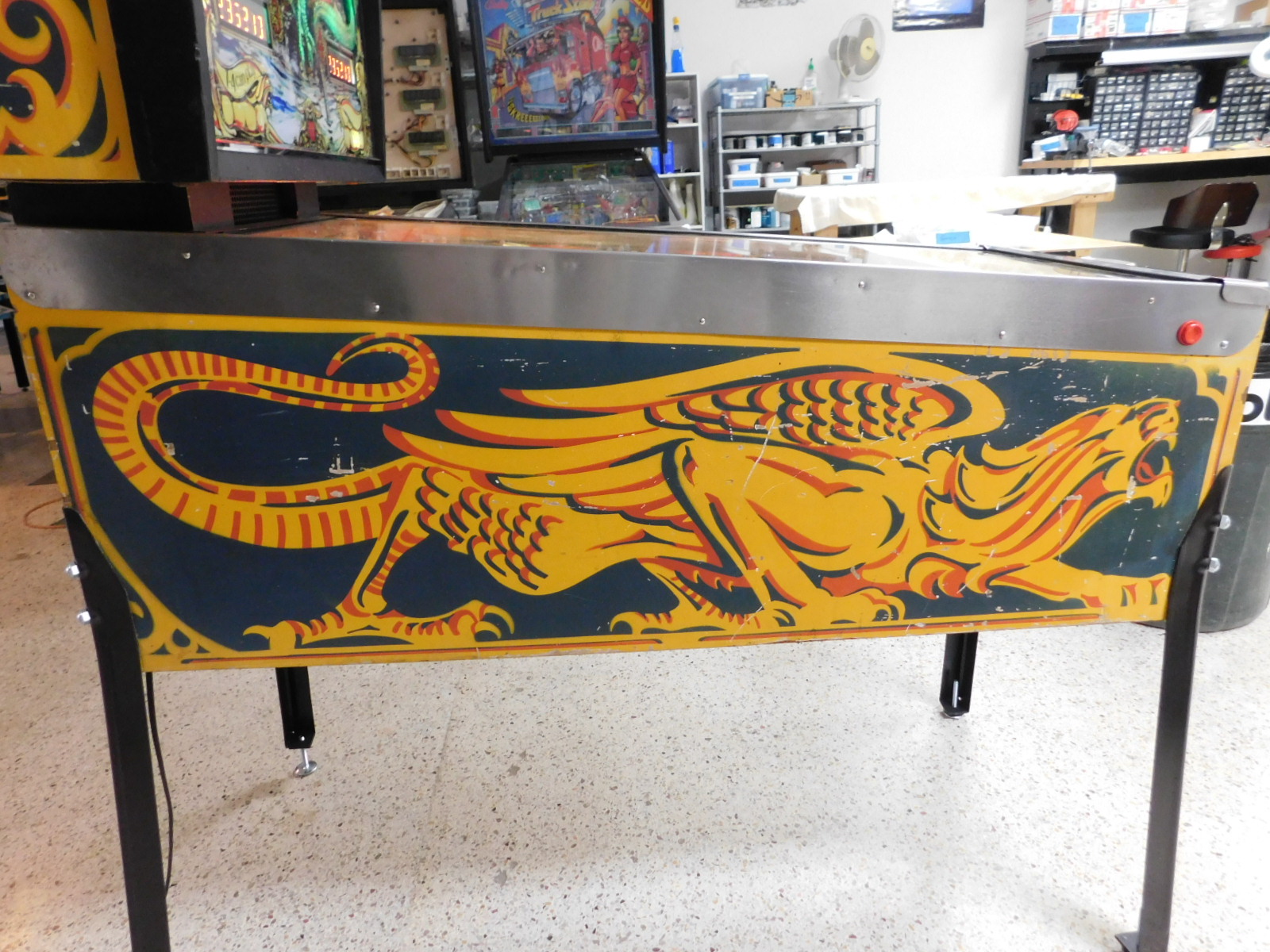 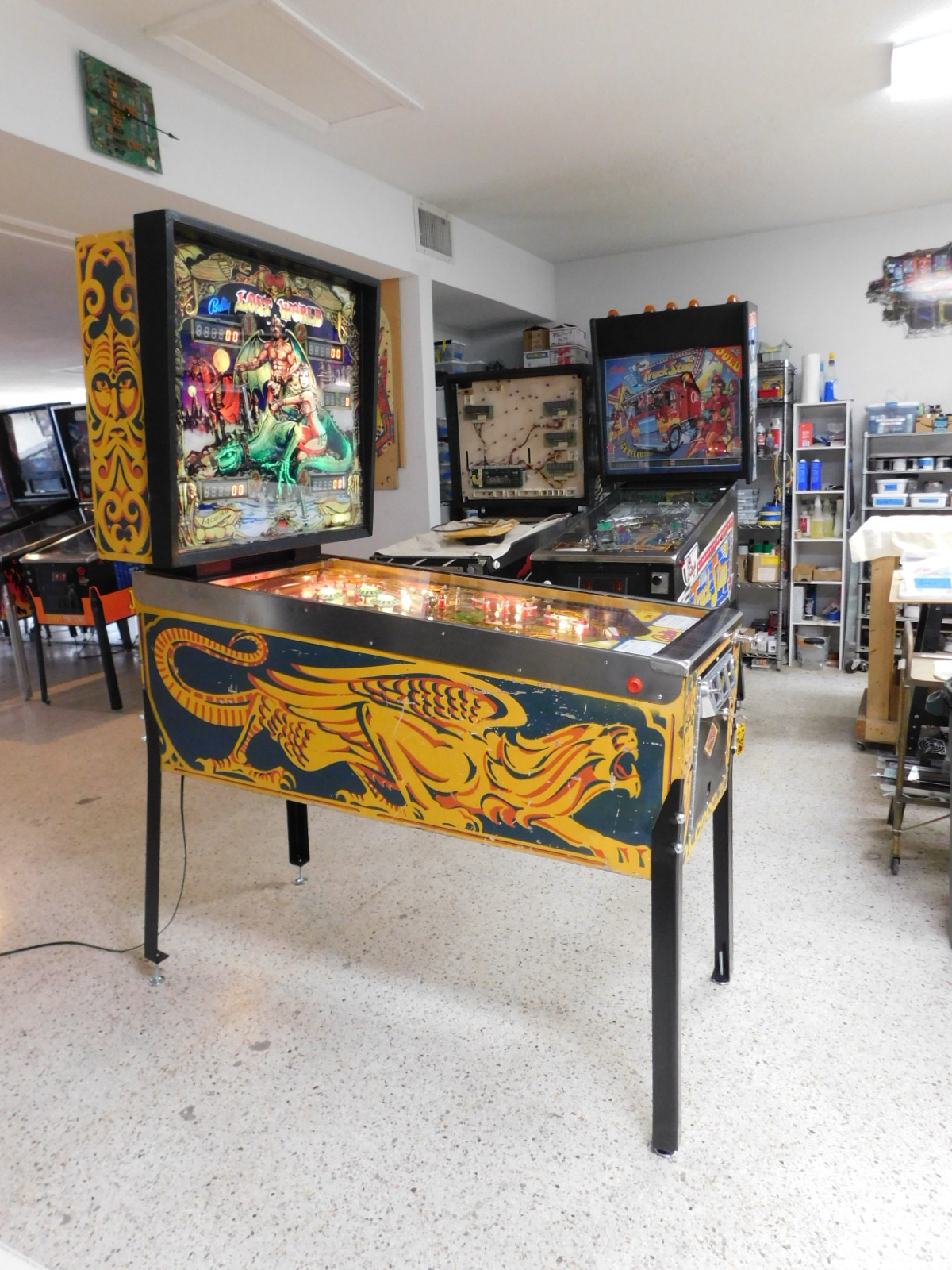 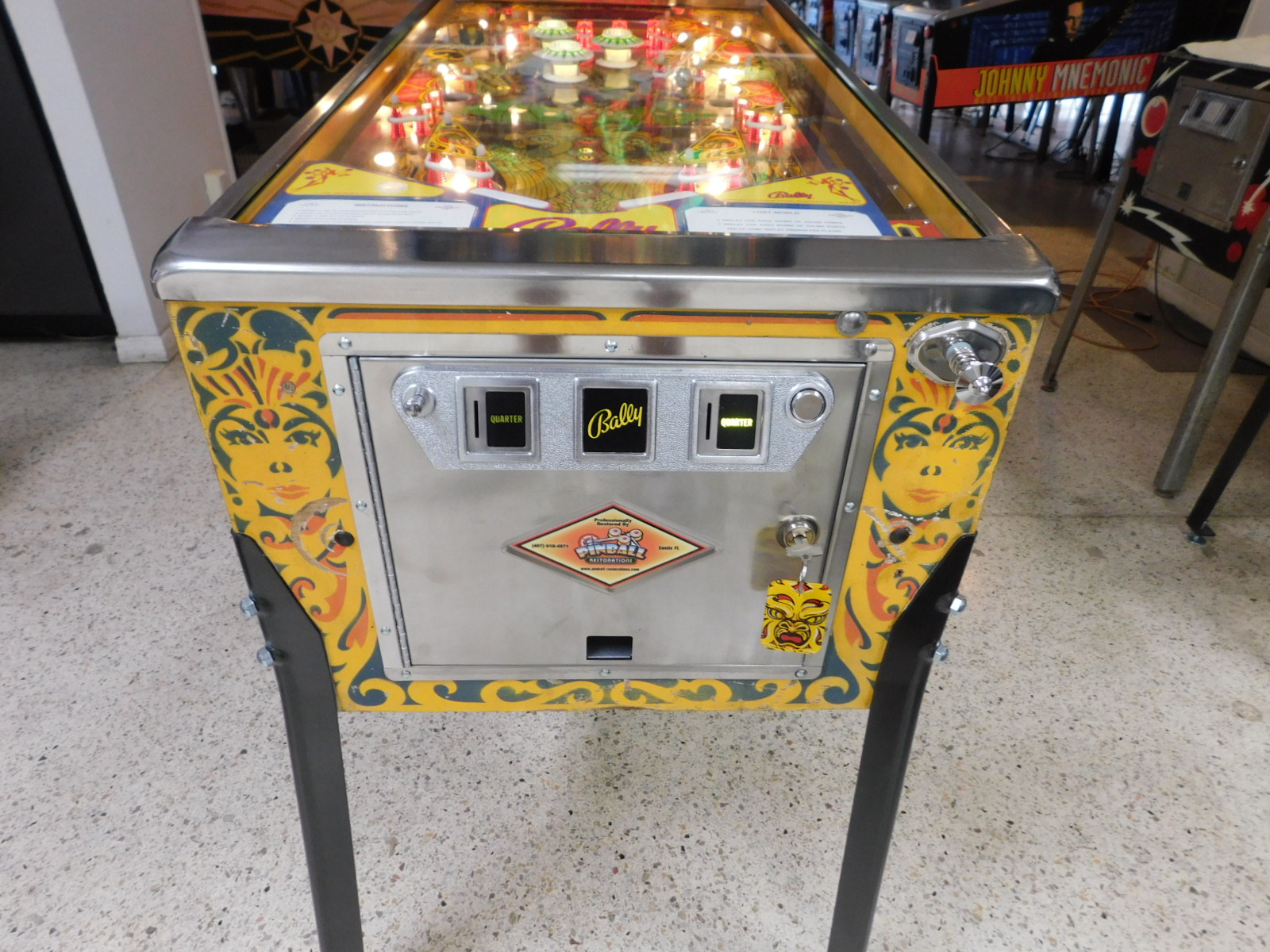 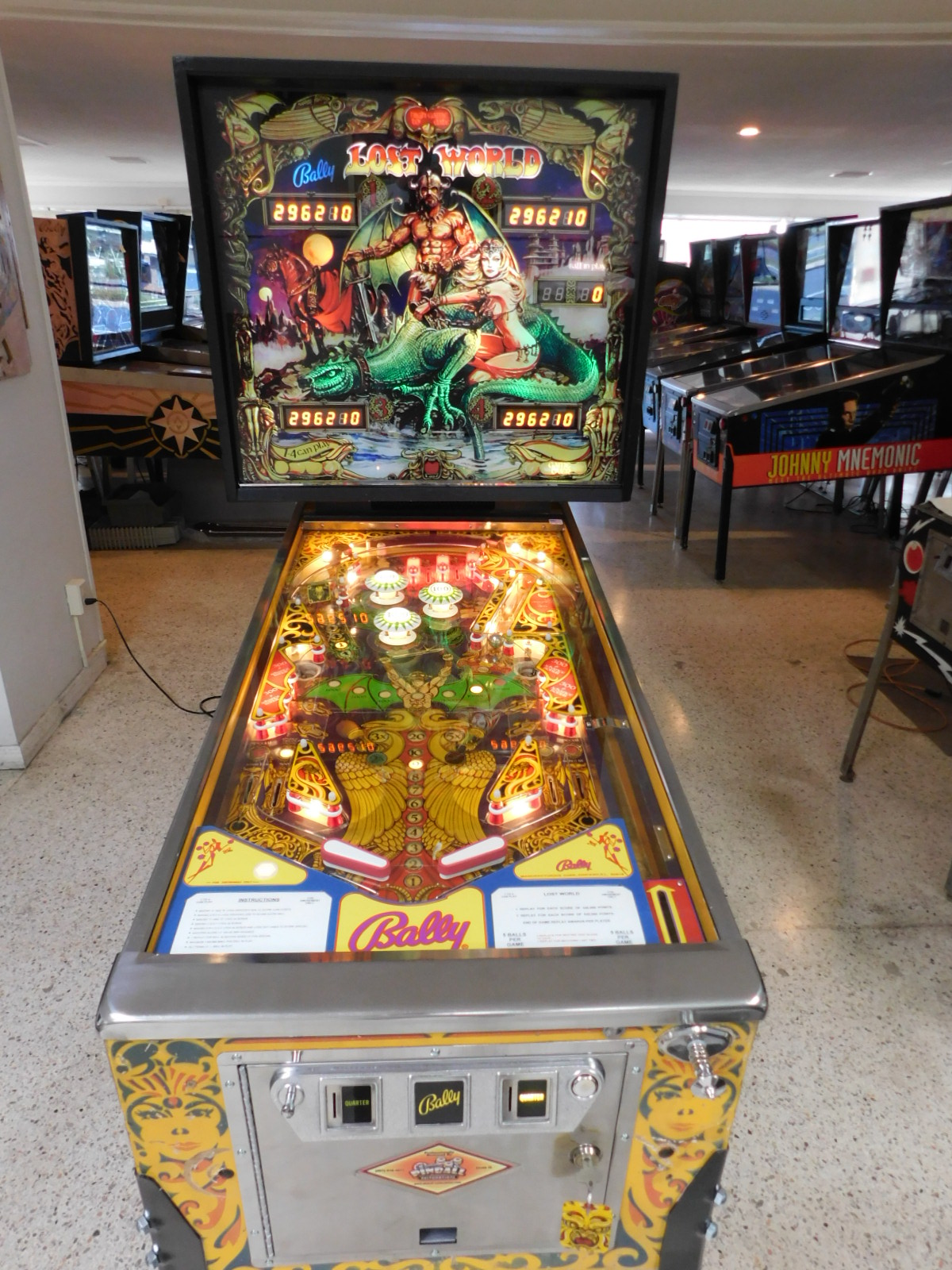 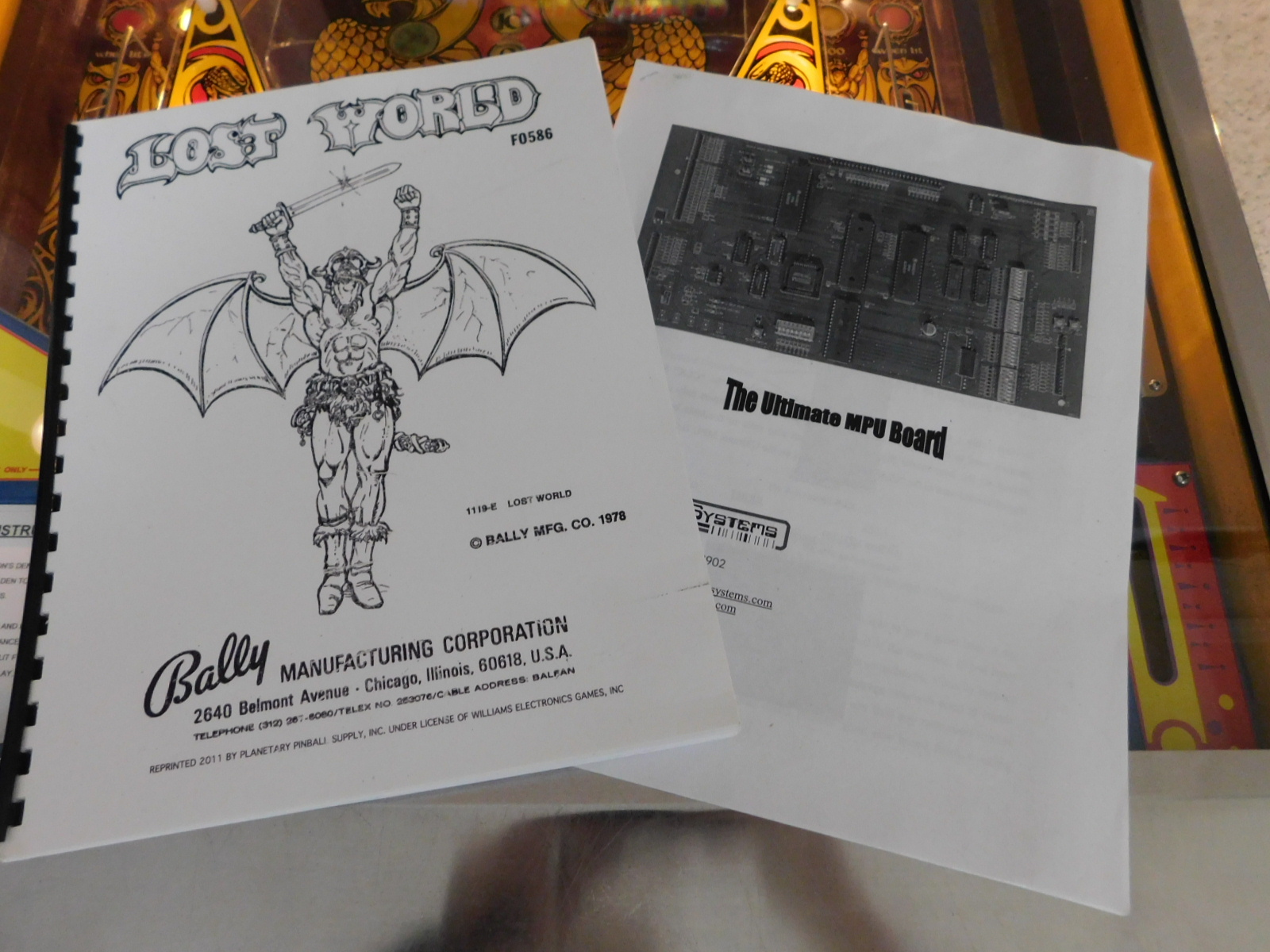 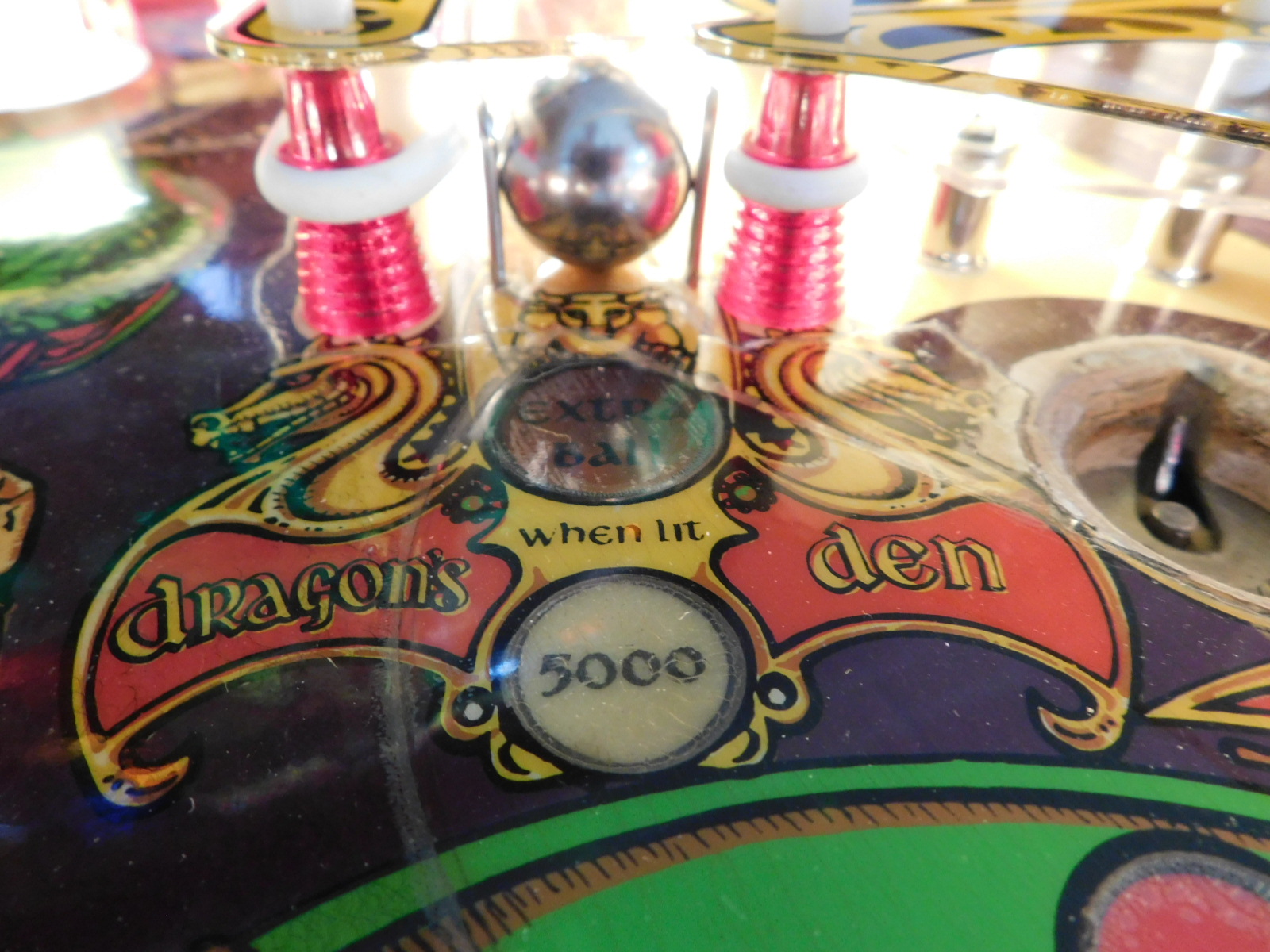 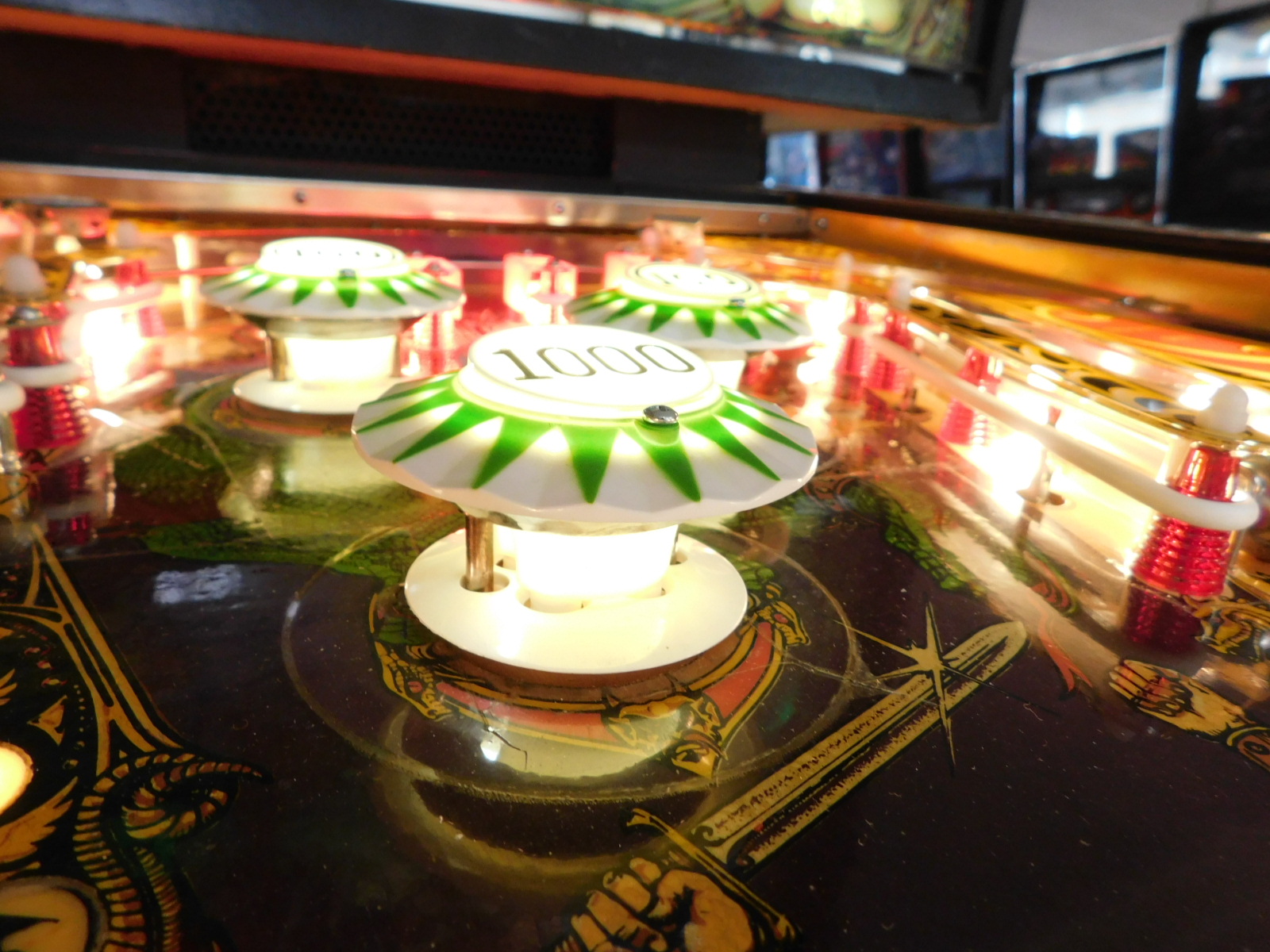 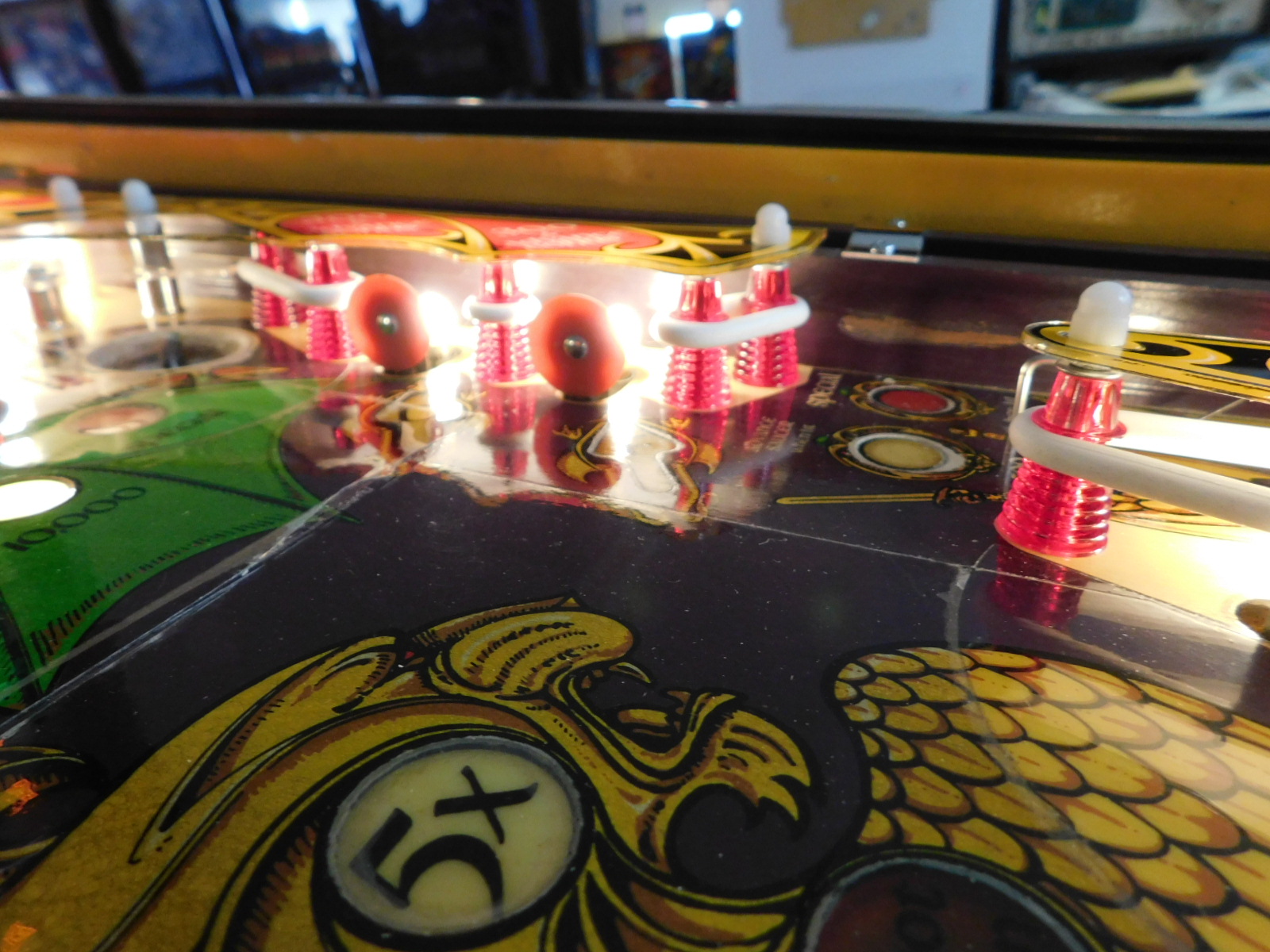 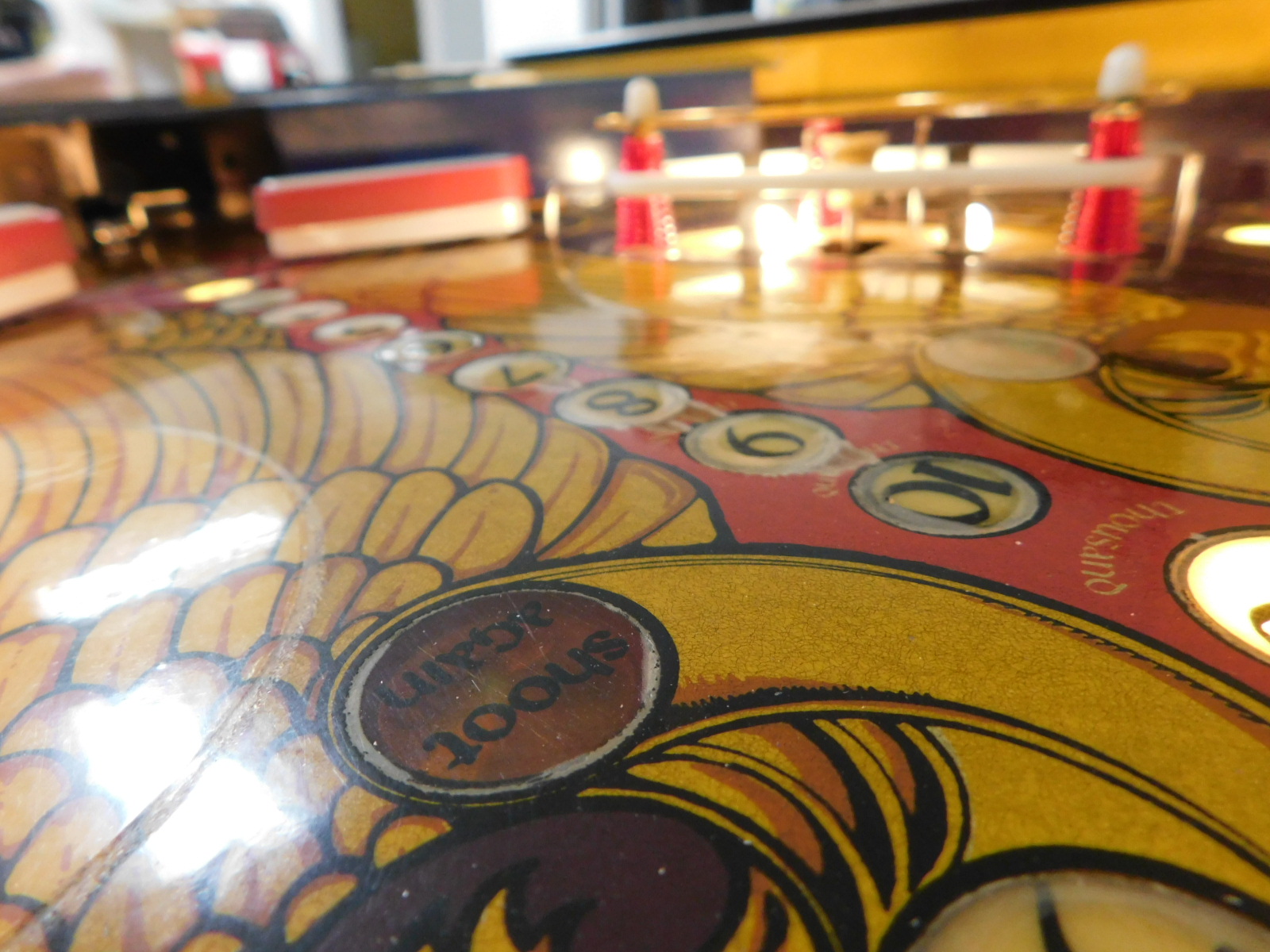 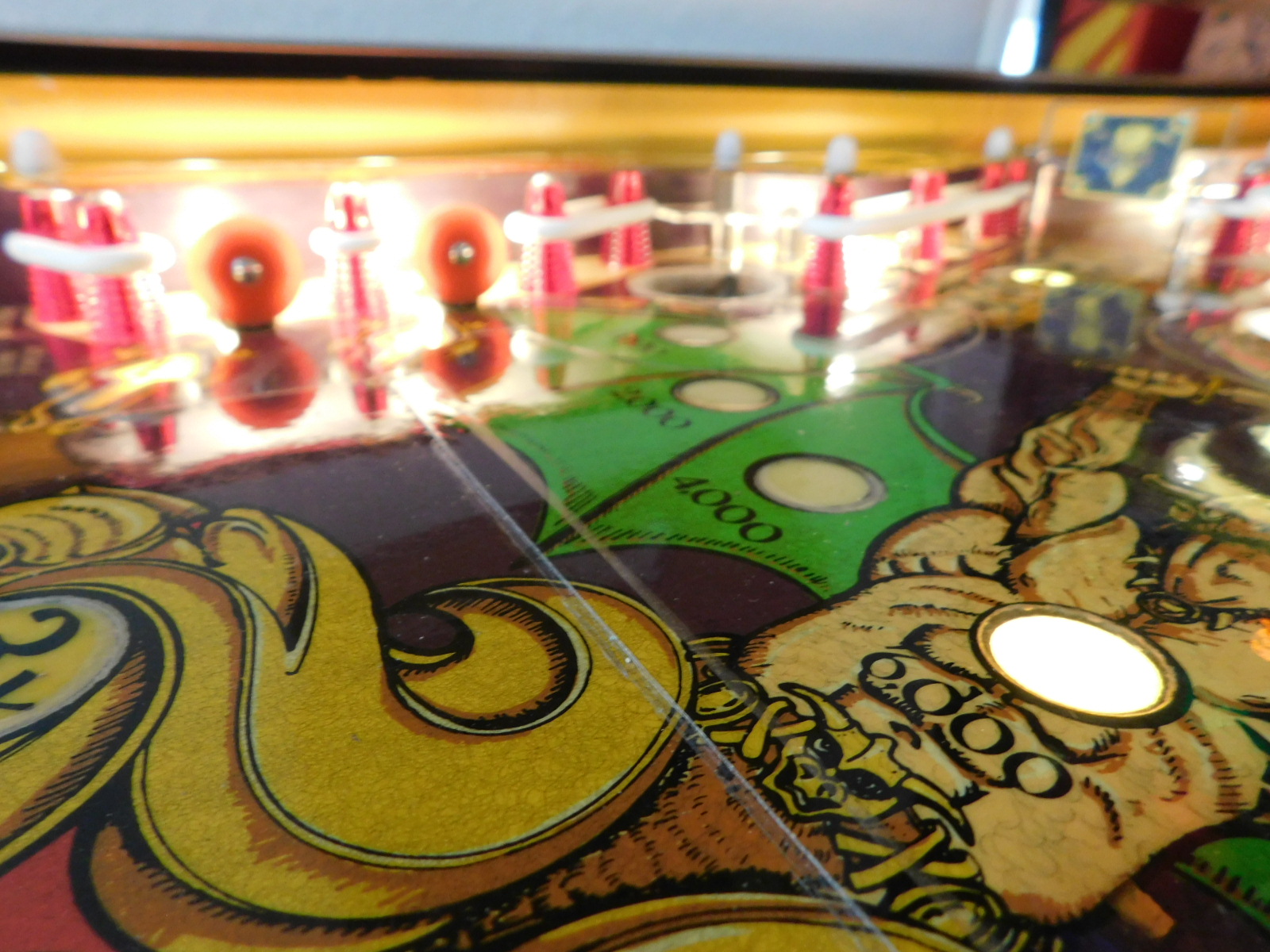 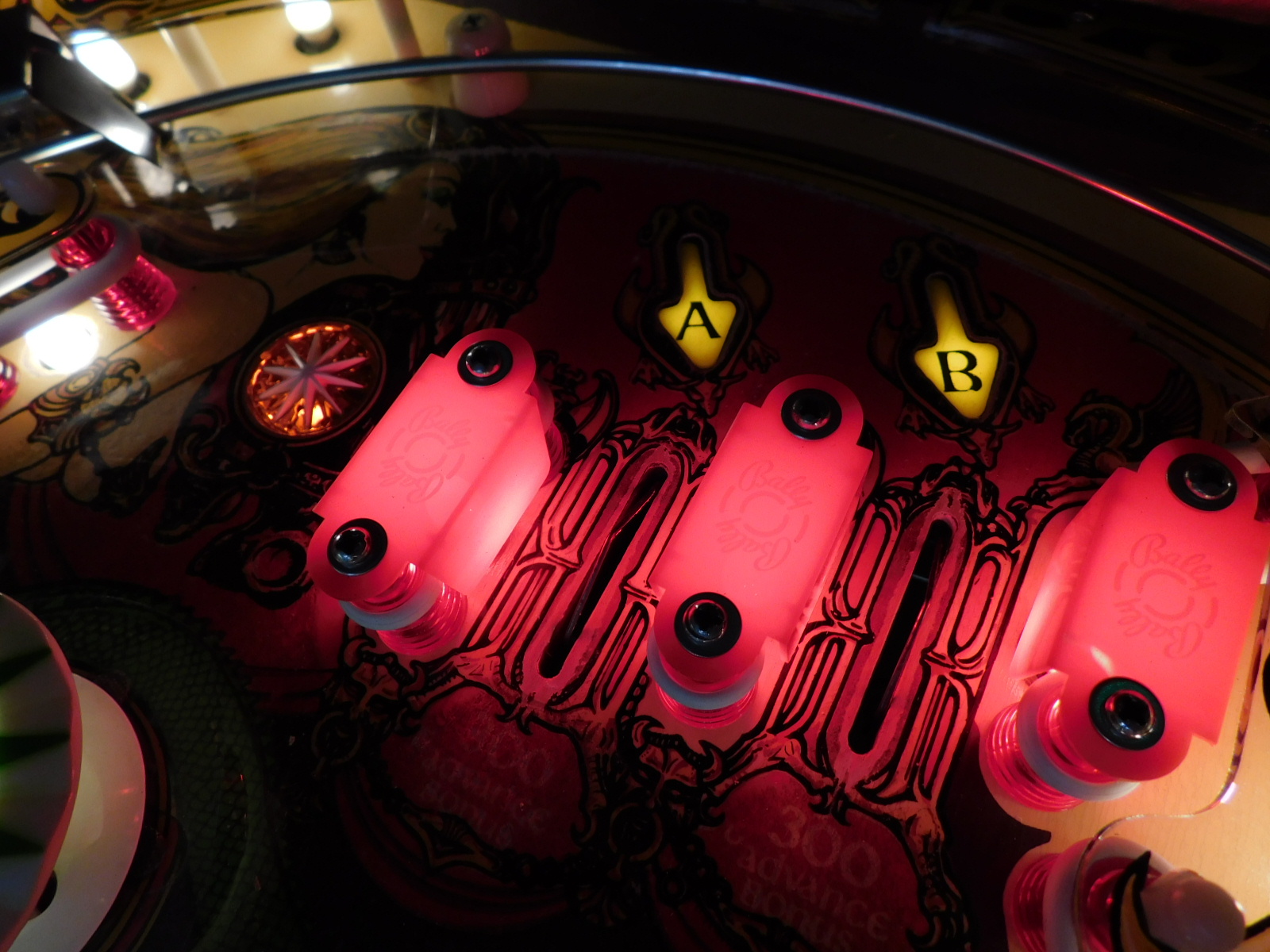 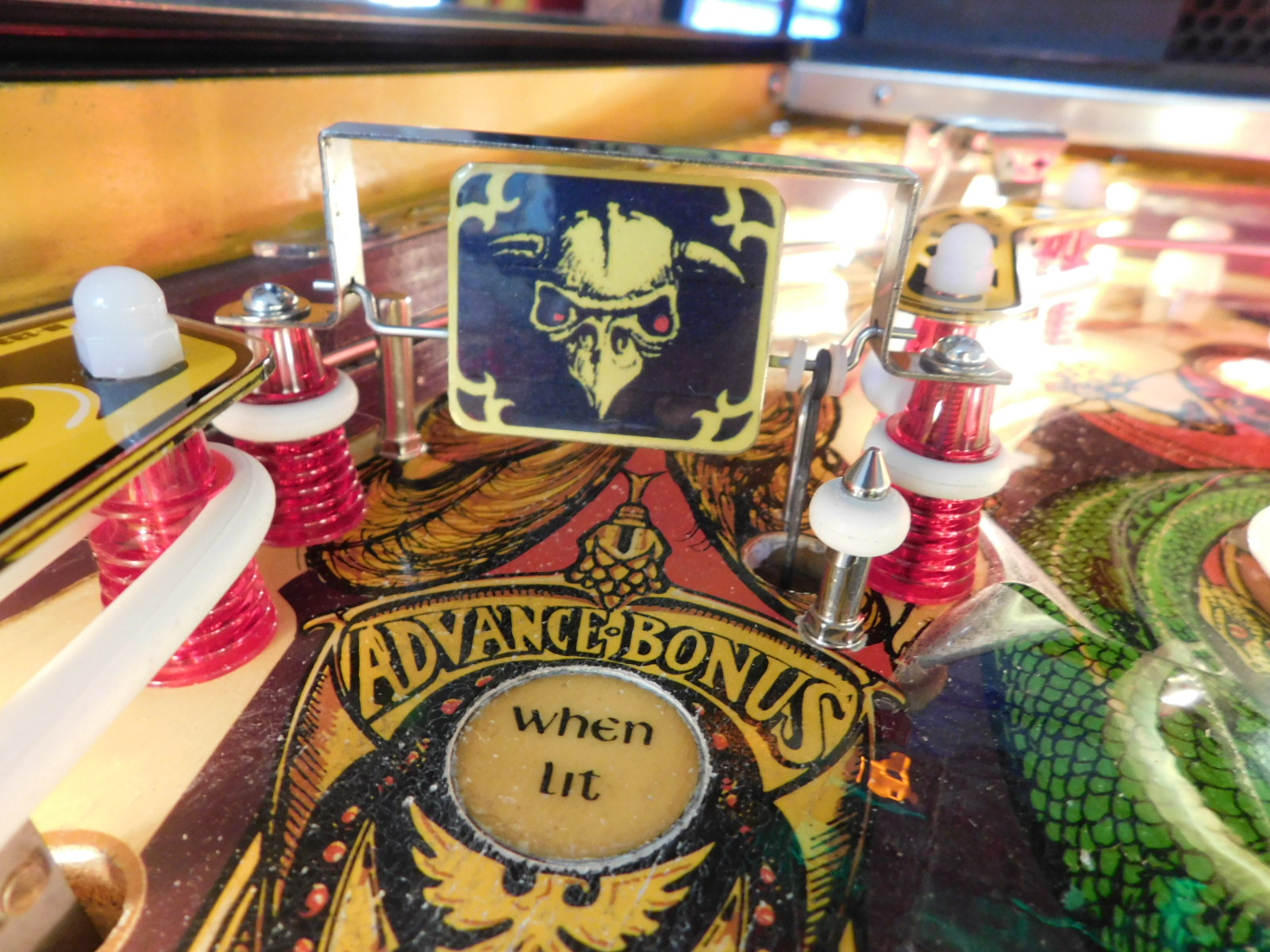 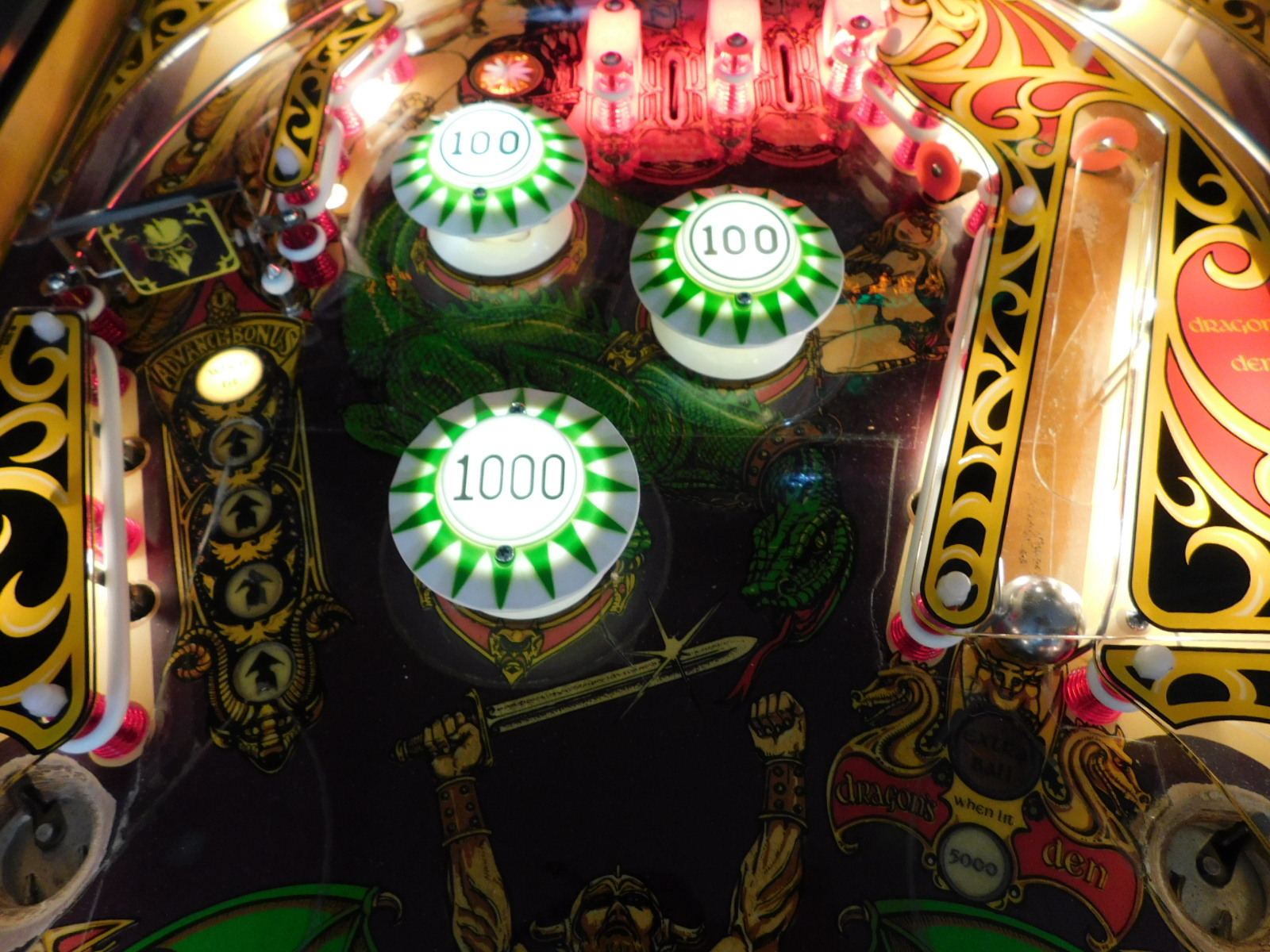 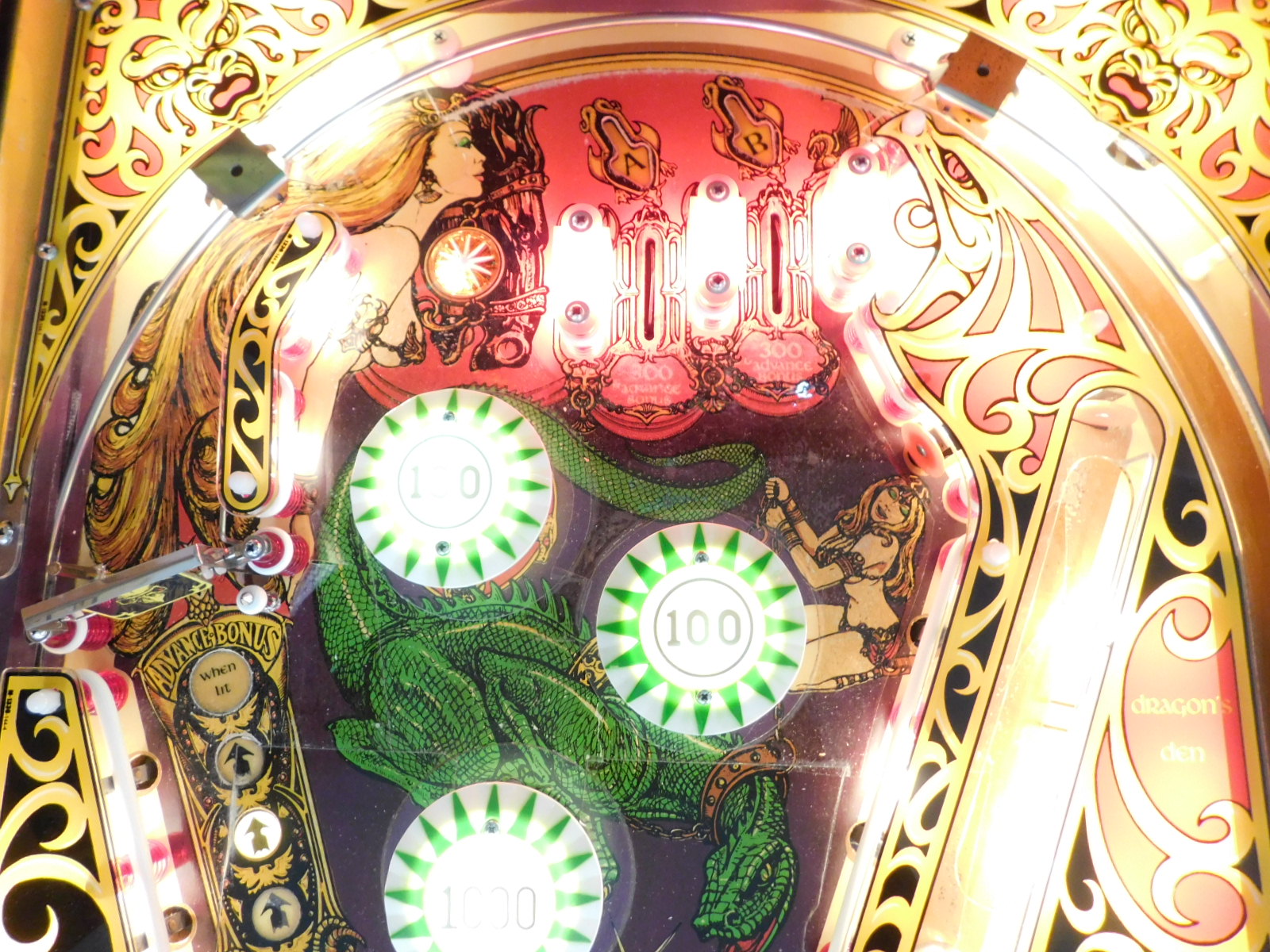 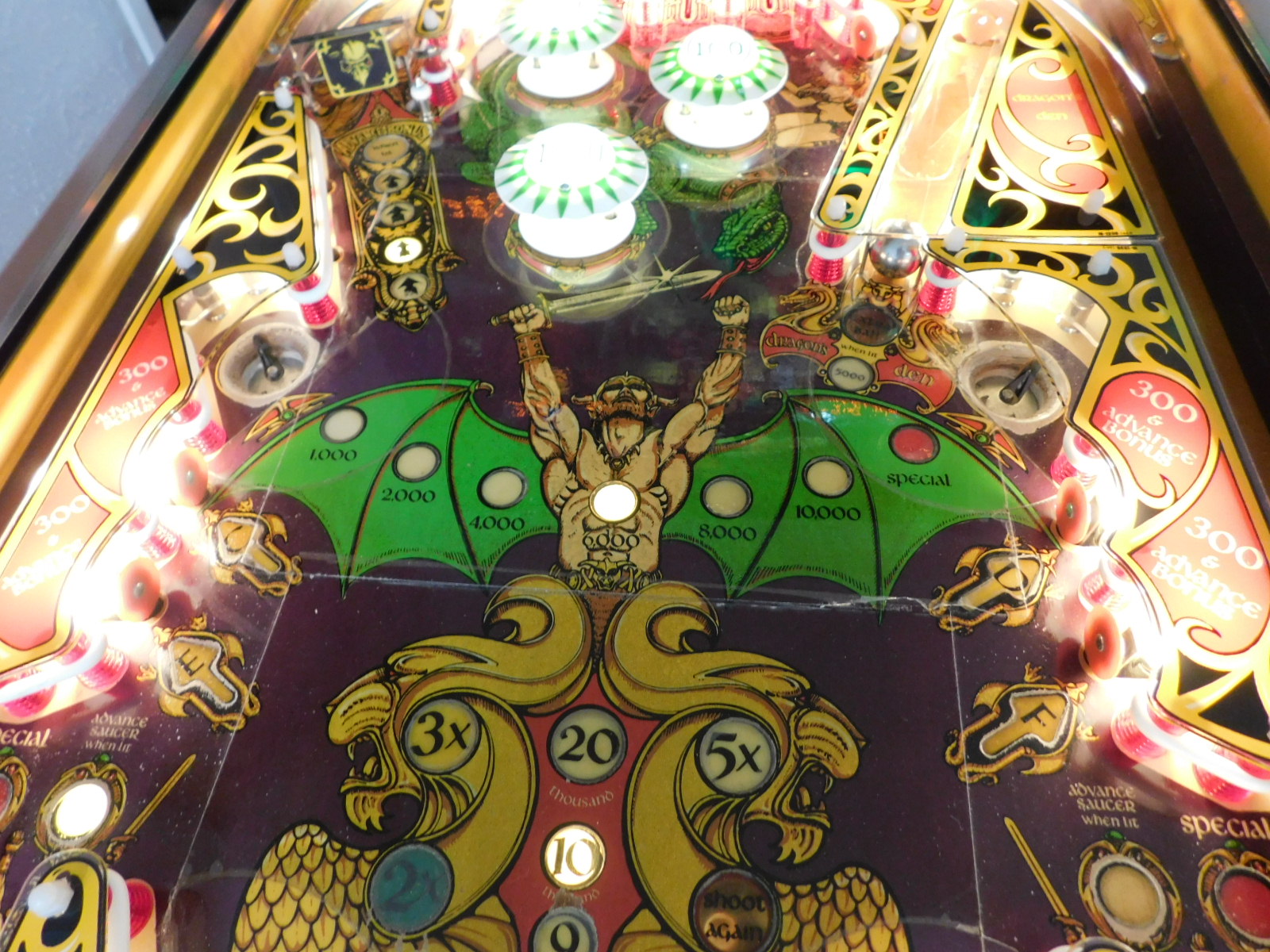 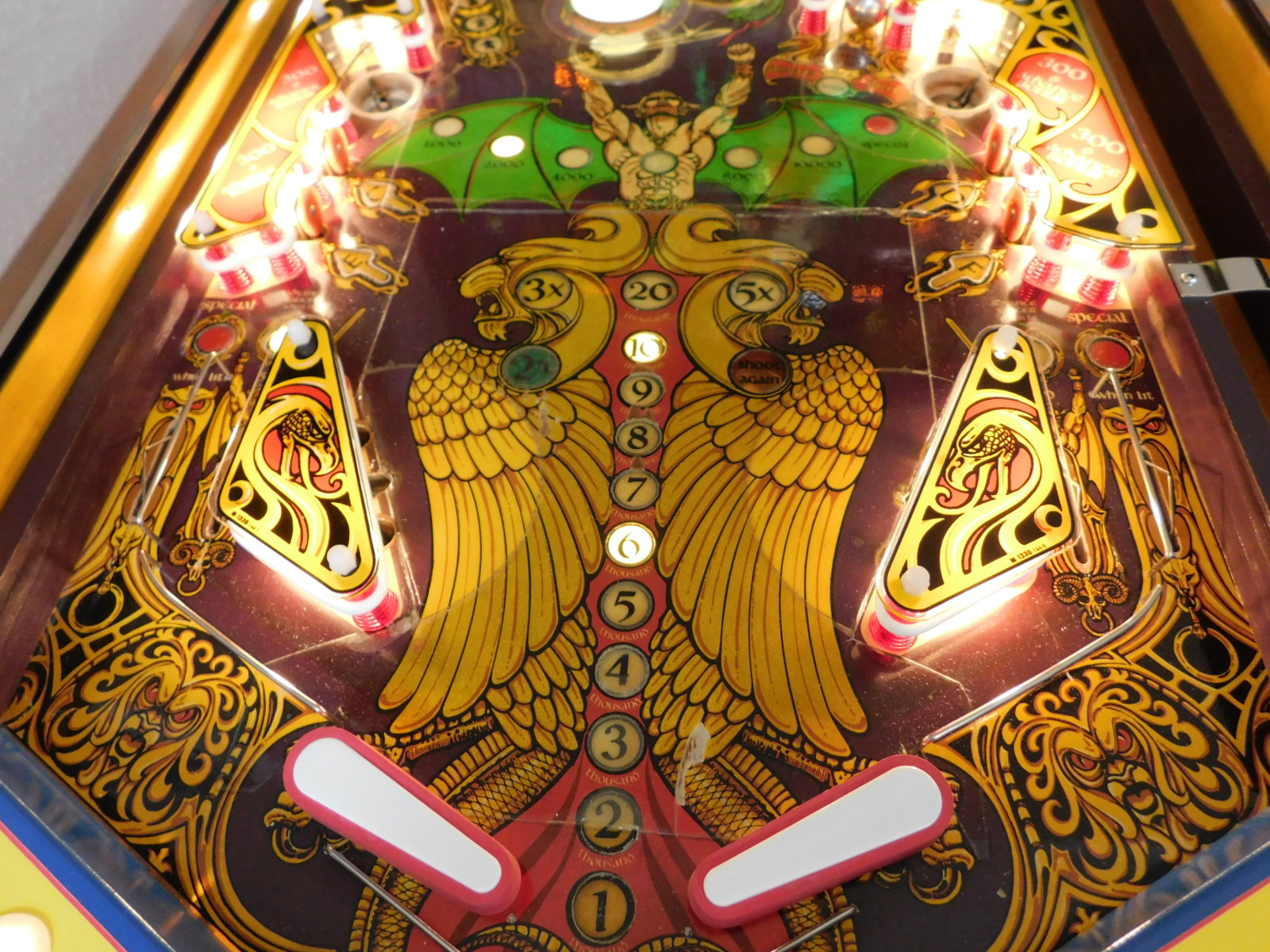 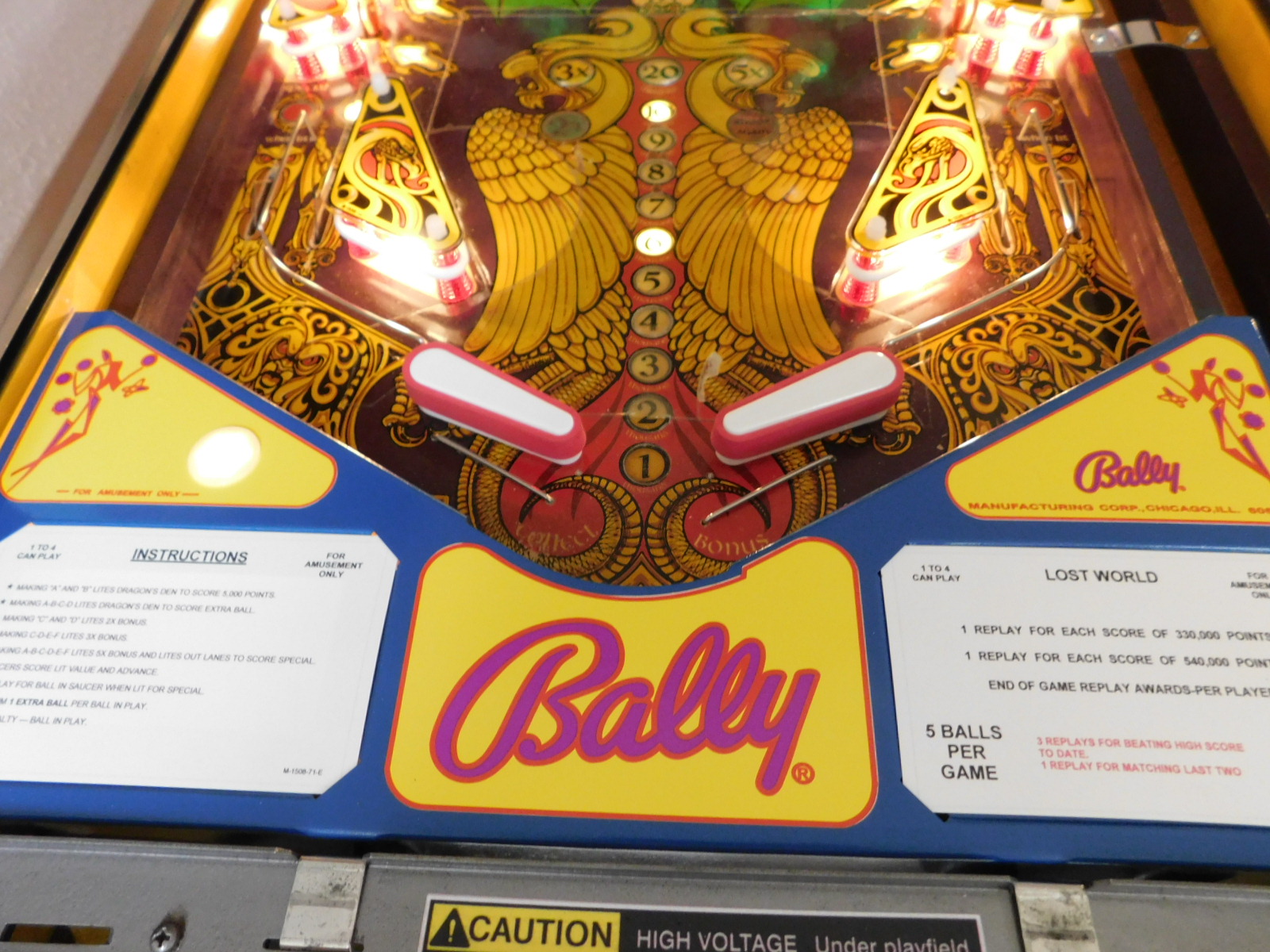