Players use guns, grenades and tanks to kill all opponents in a scrolling world. Capture the palace to overthrow the king. Bosses include a helicopter, a train and a tank. 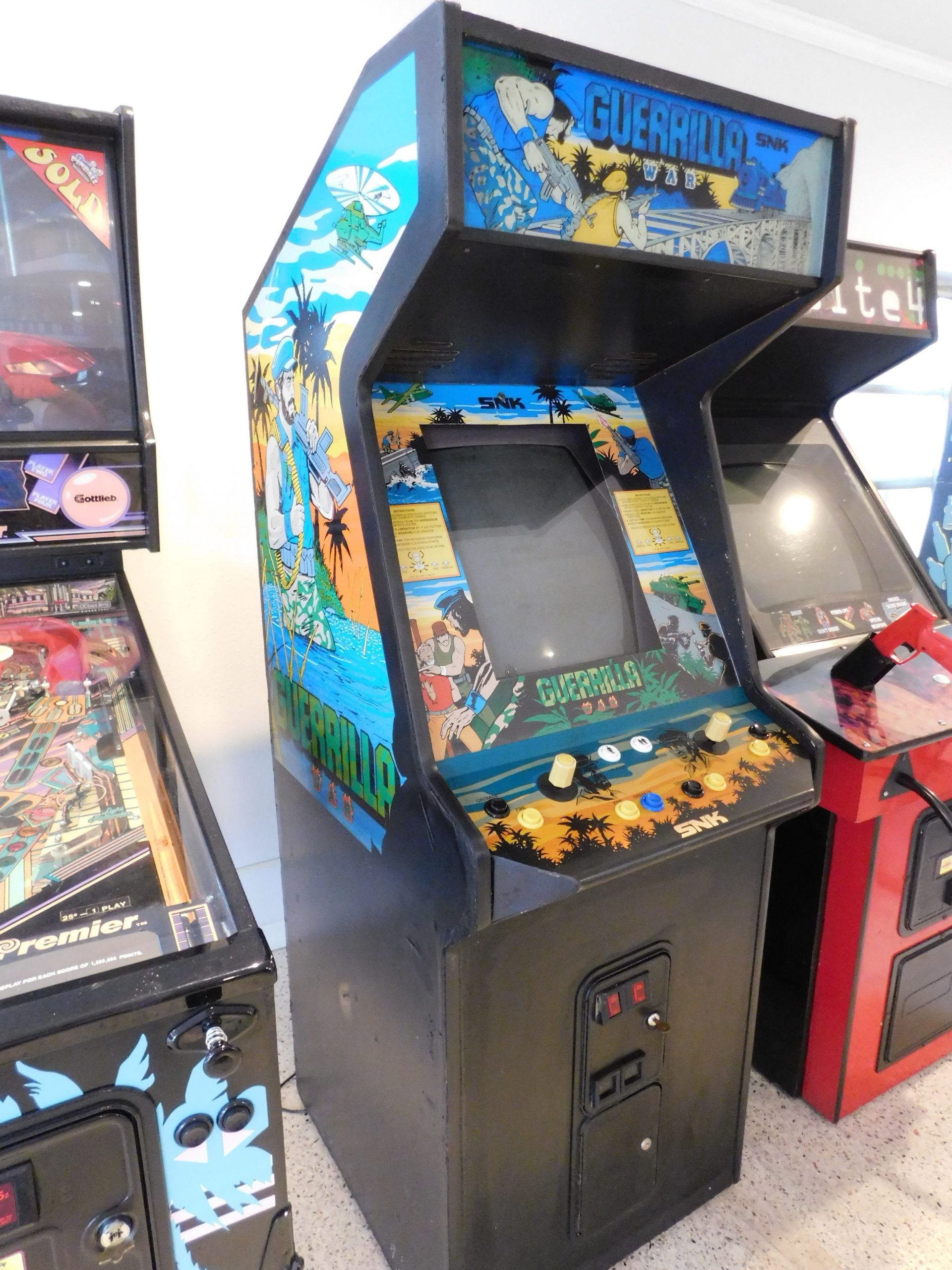 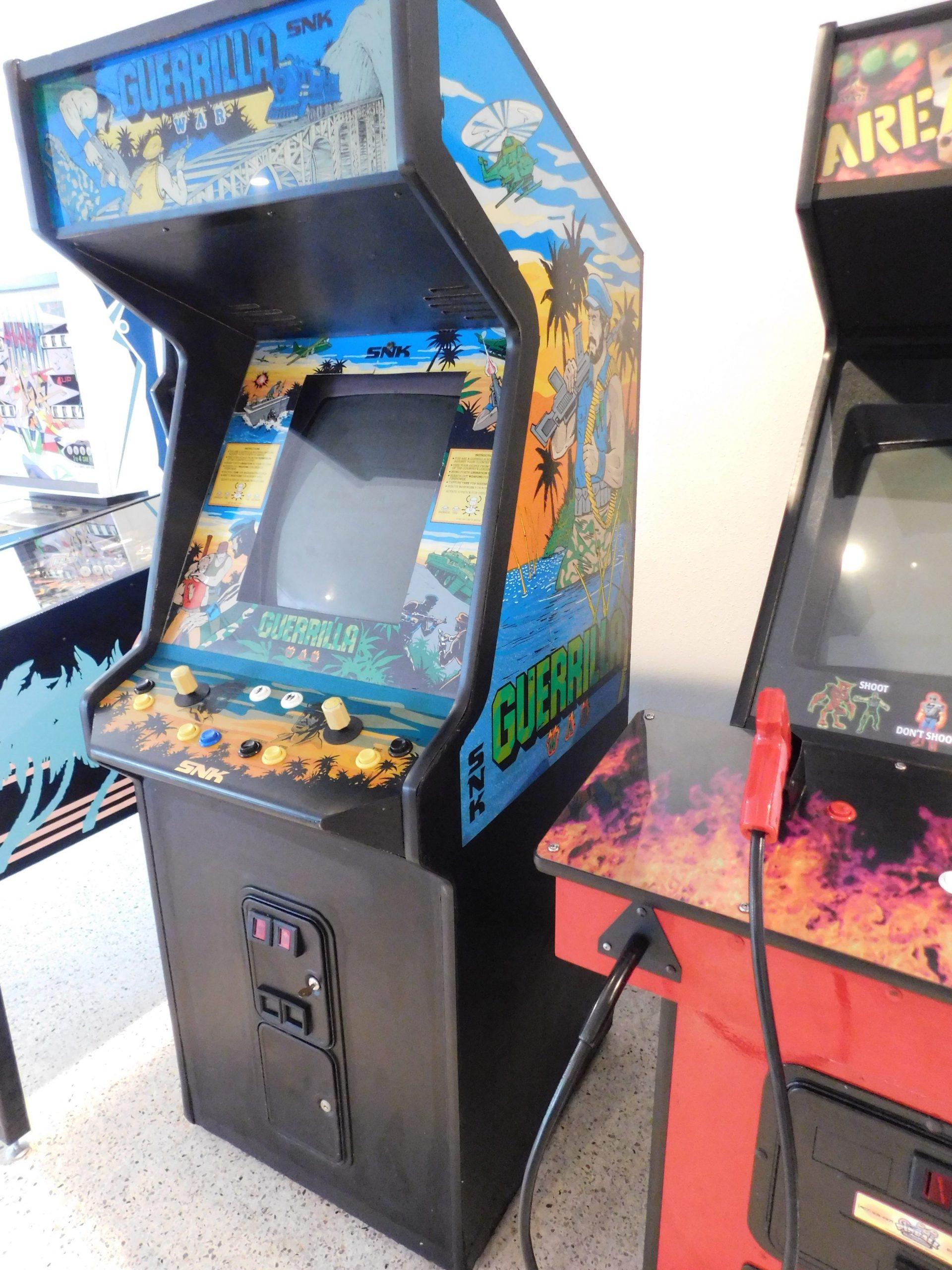 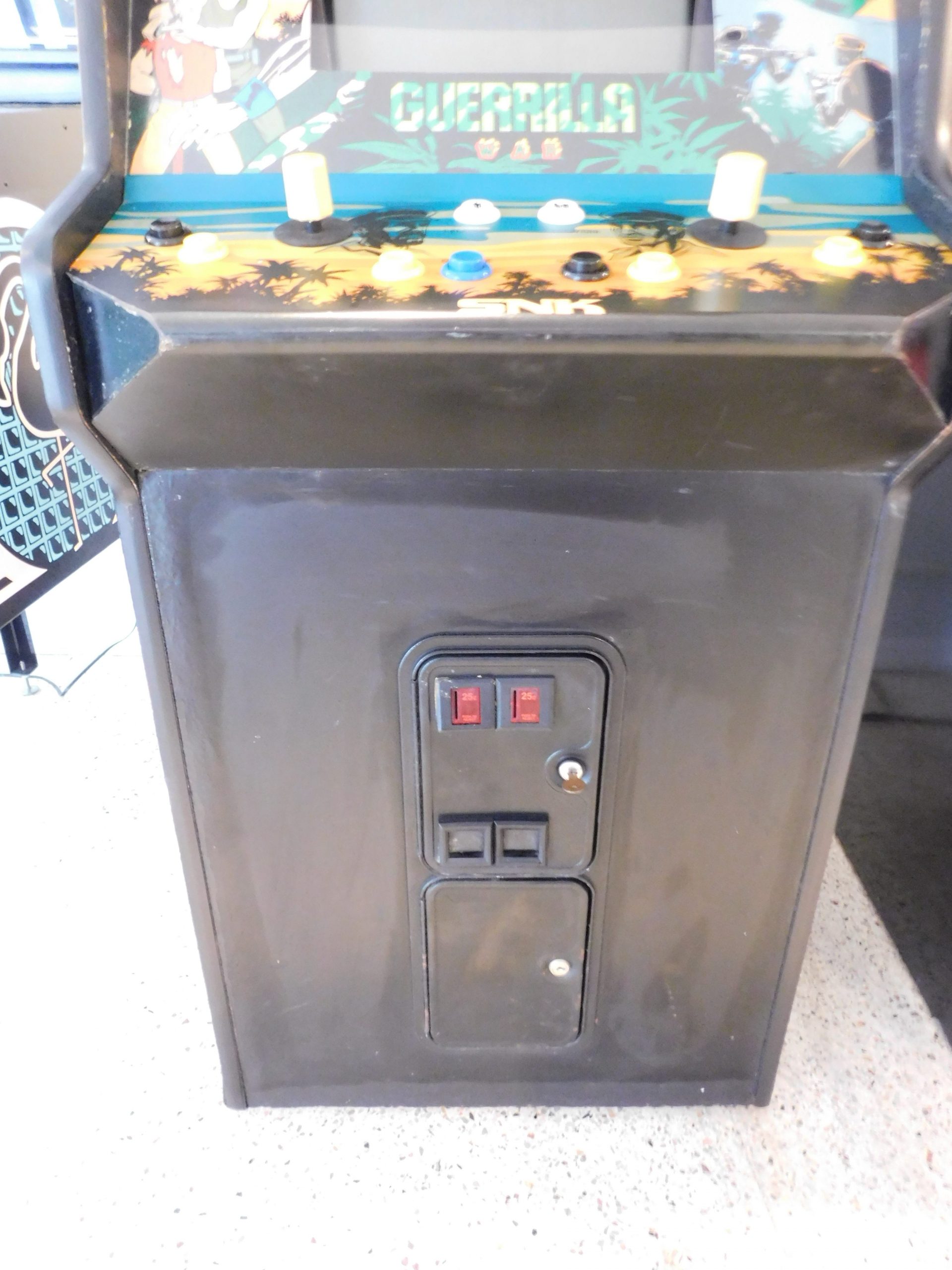 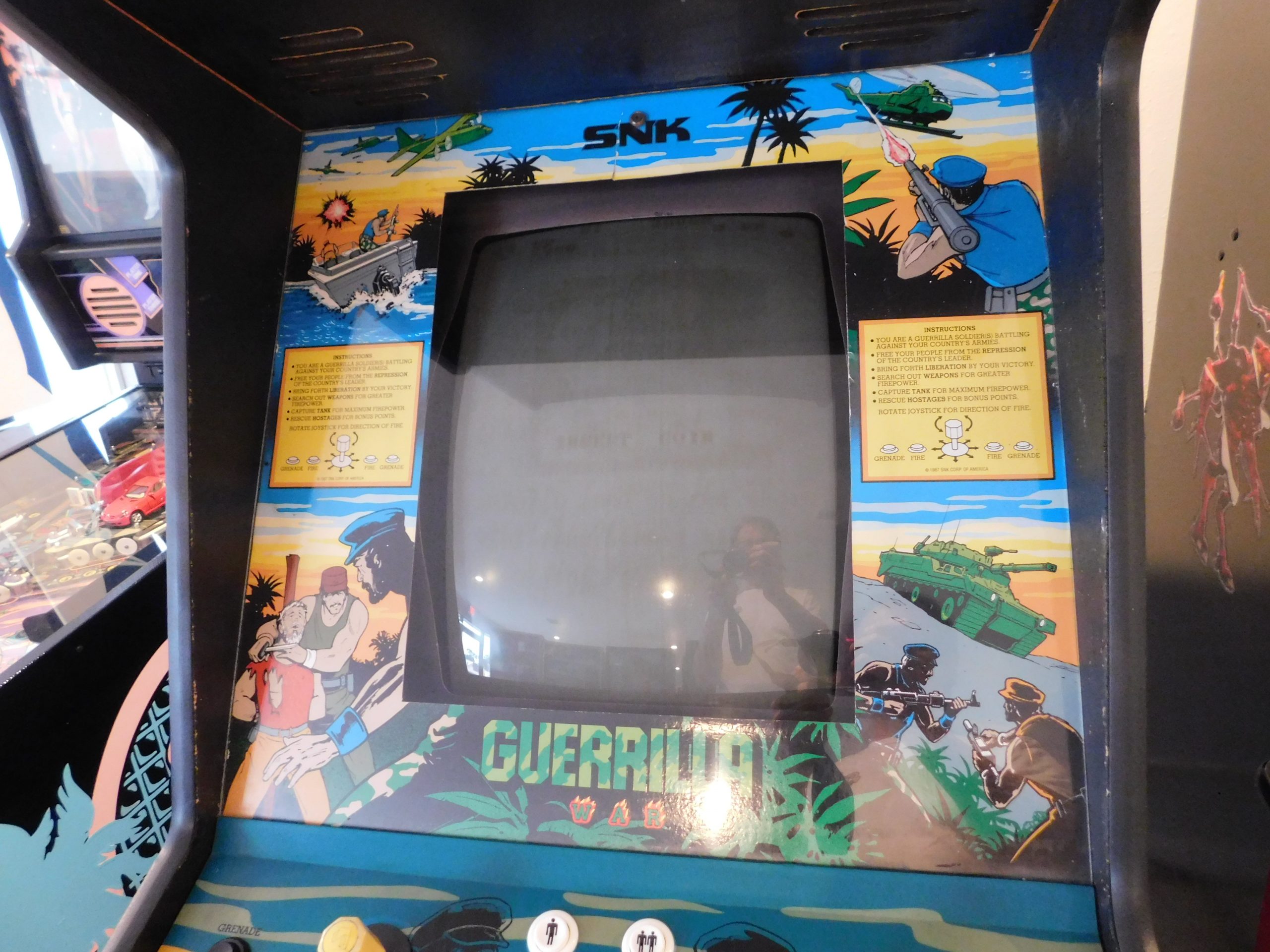 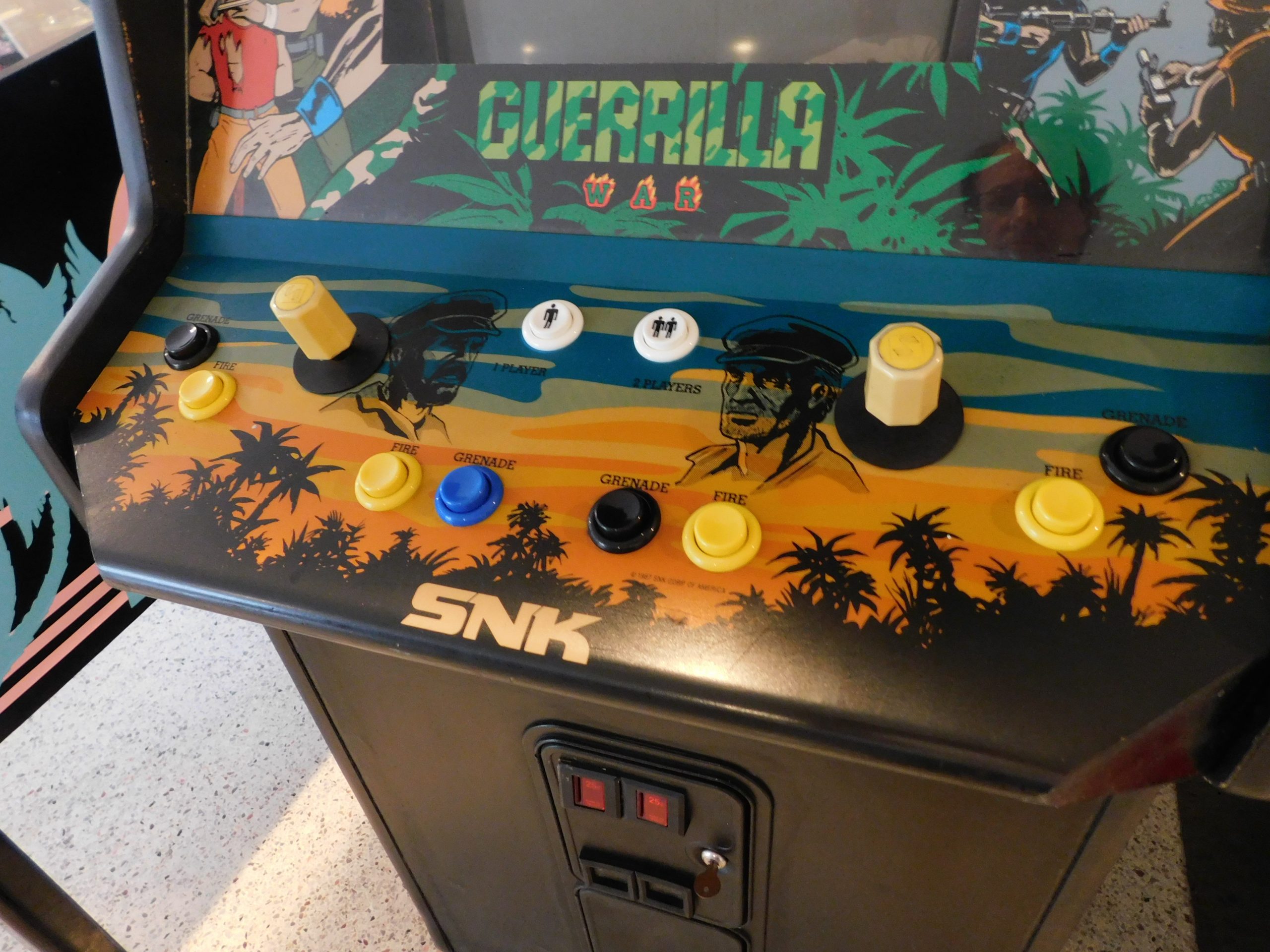 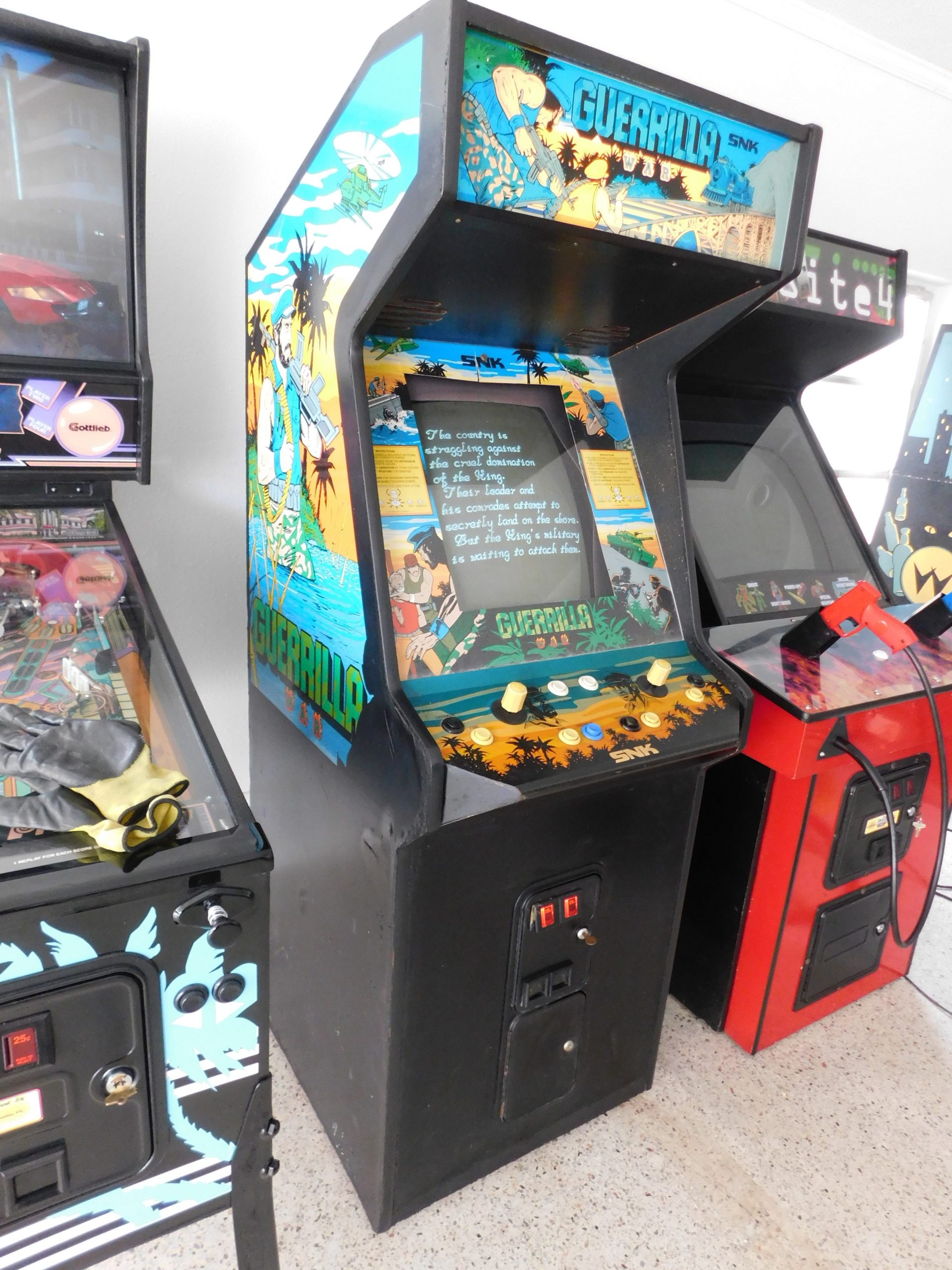 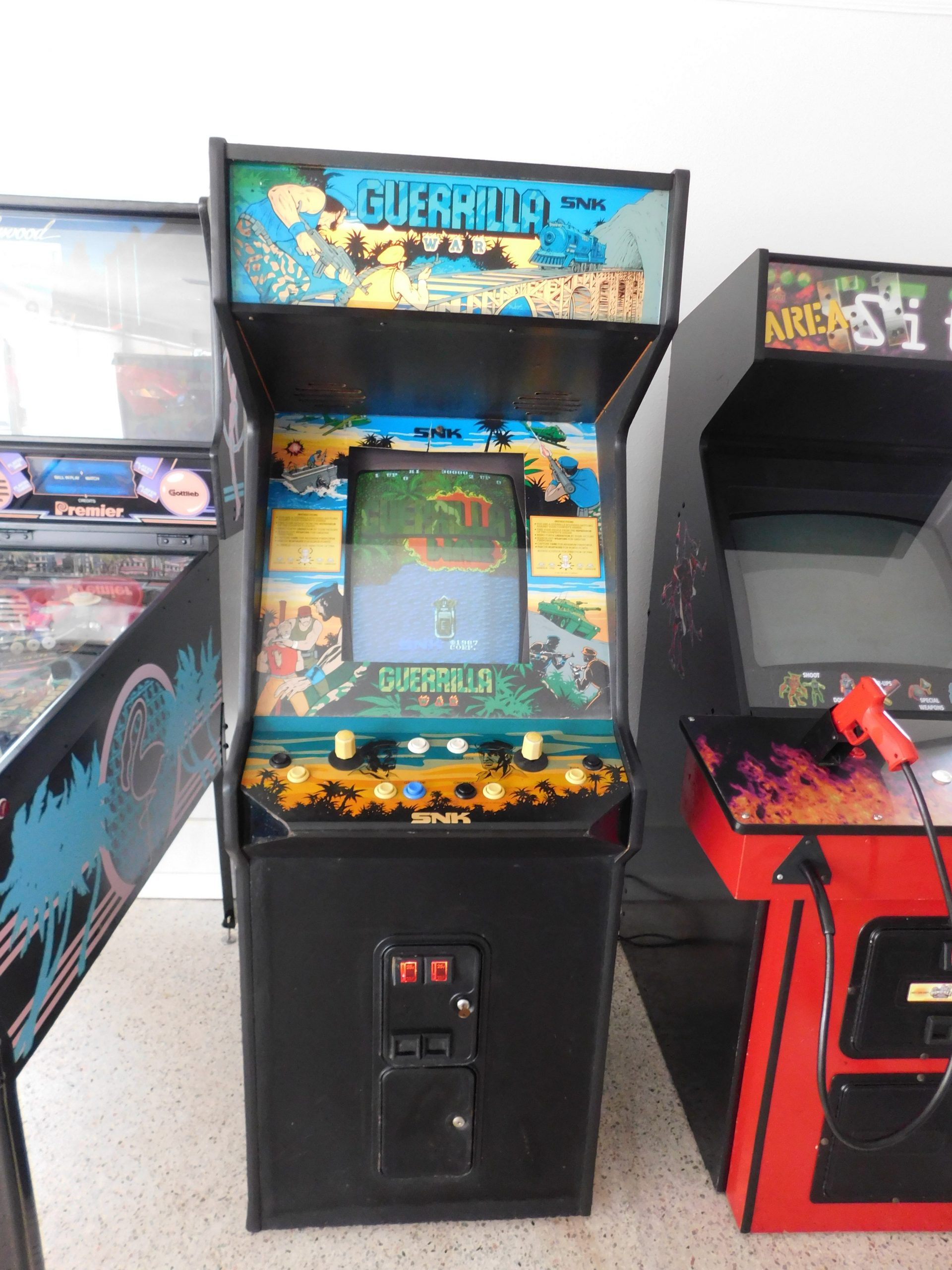 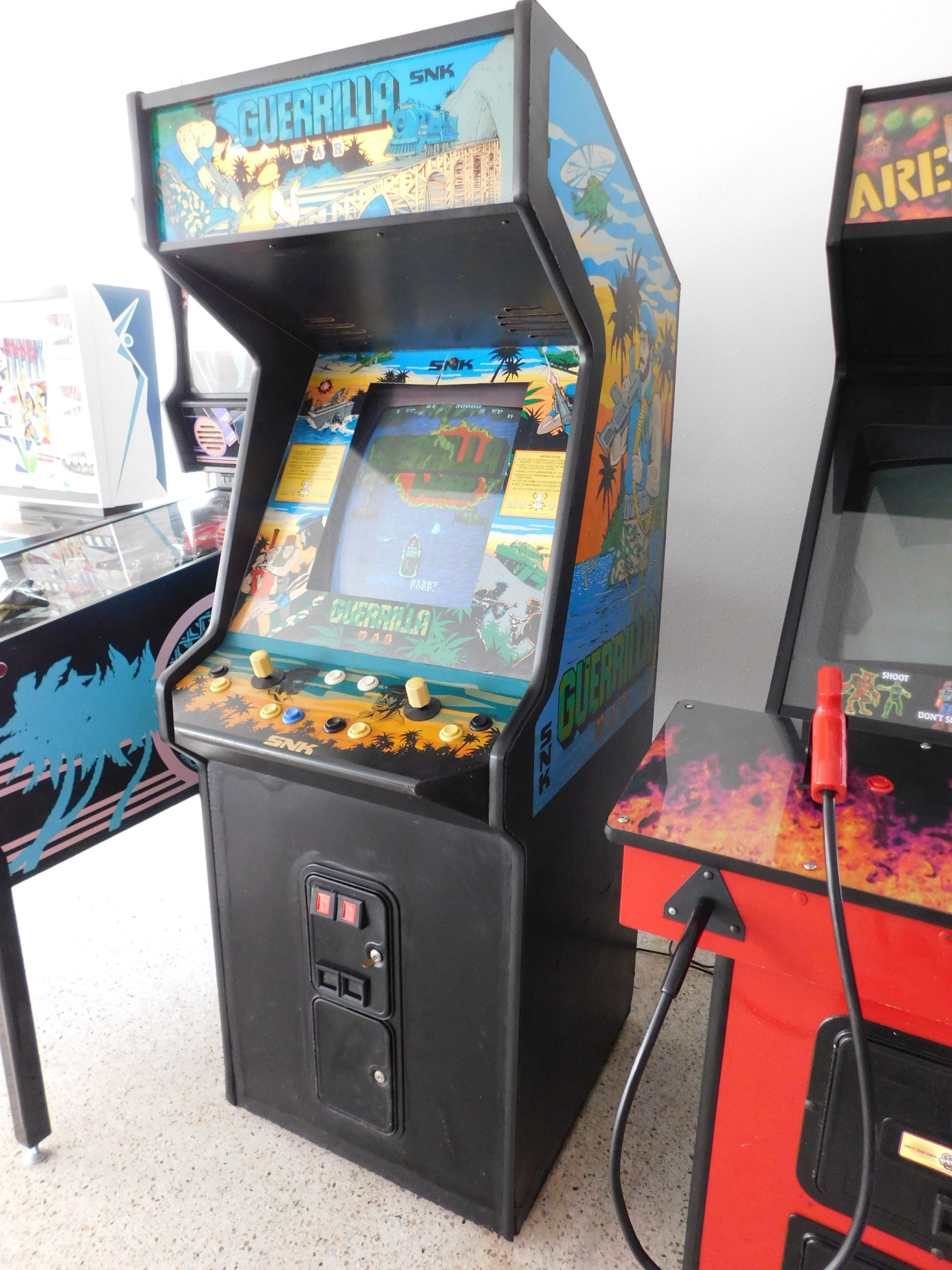 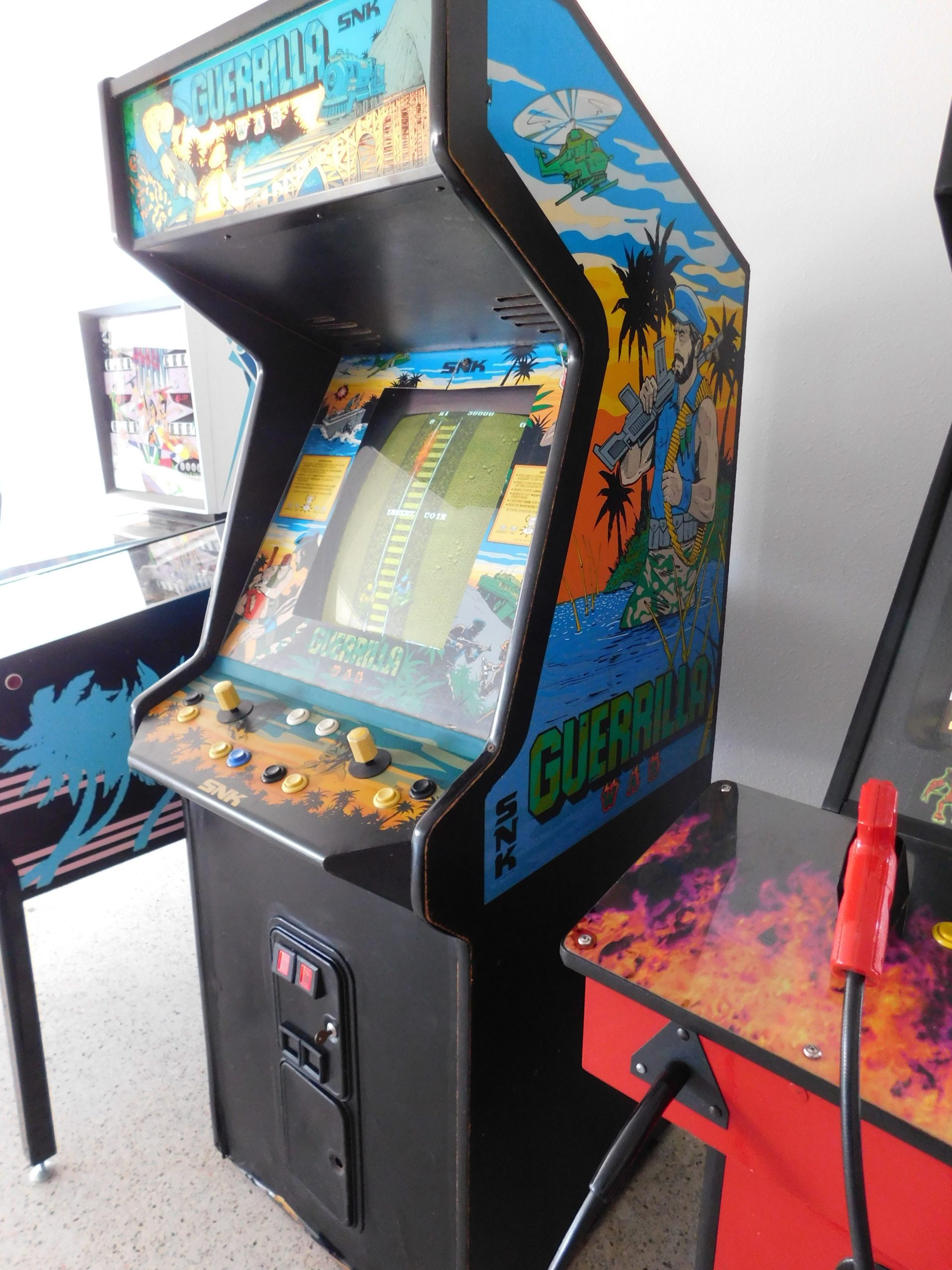 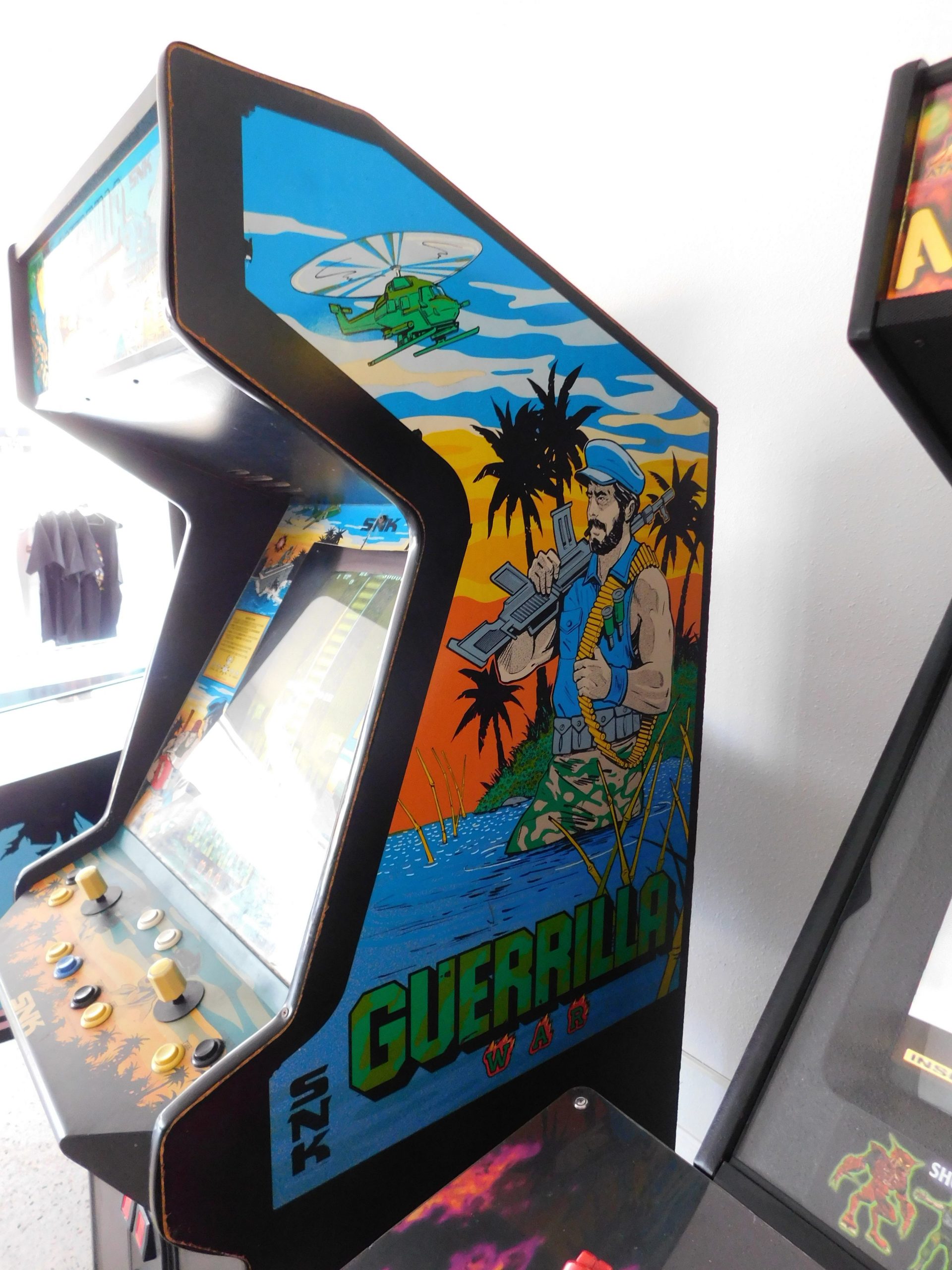 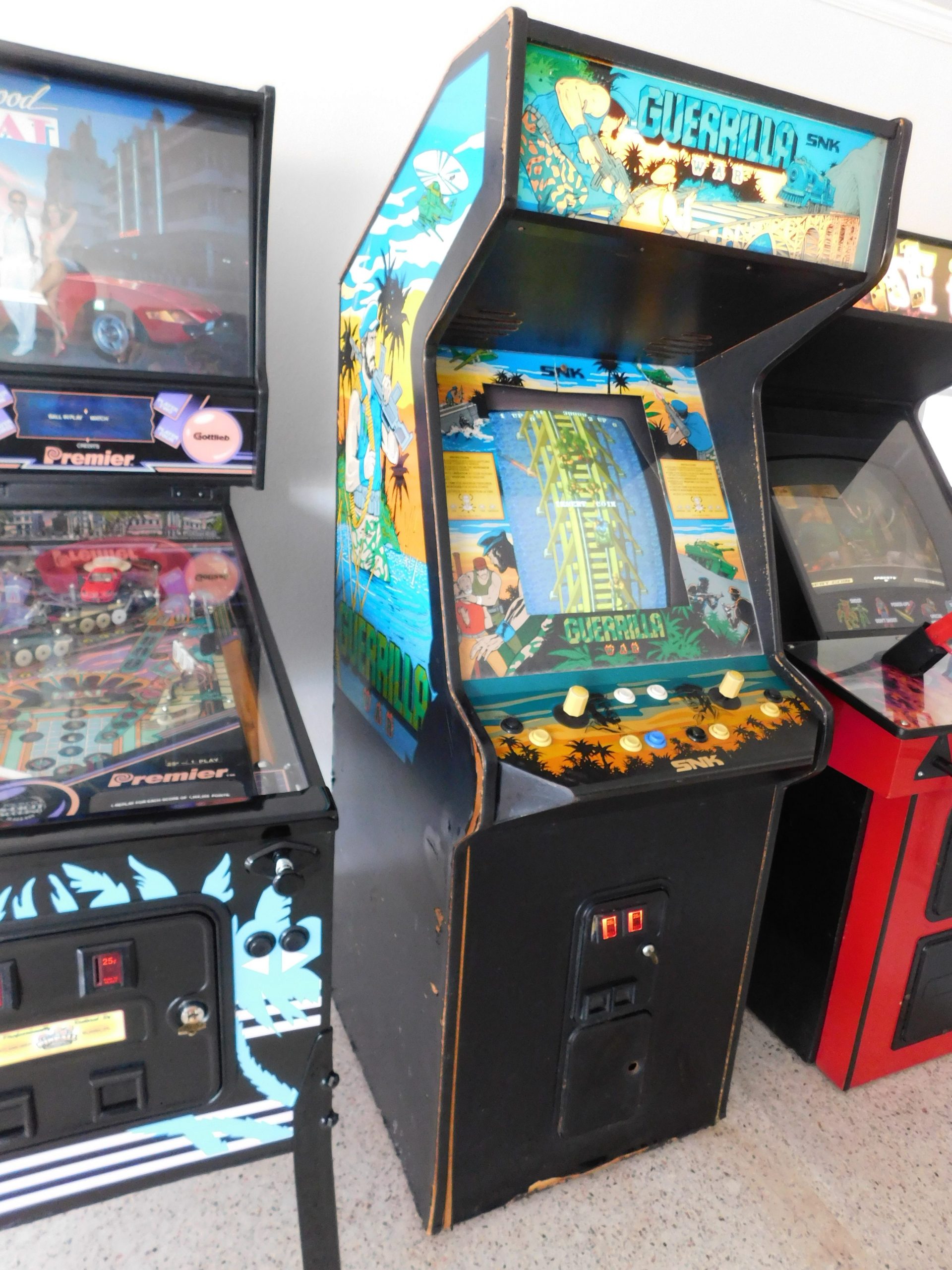 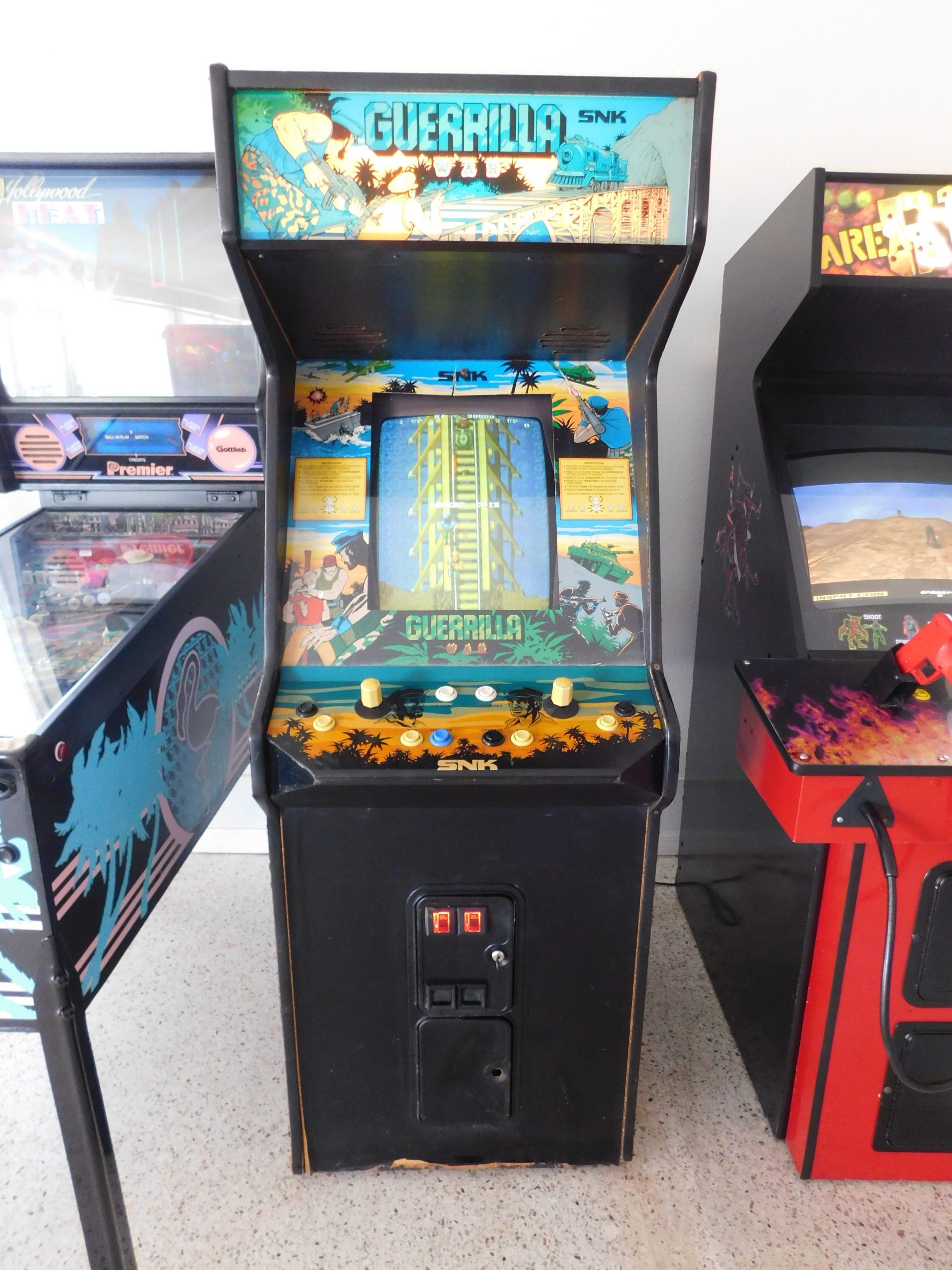 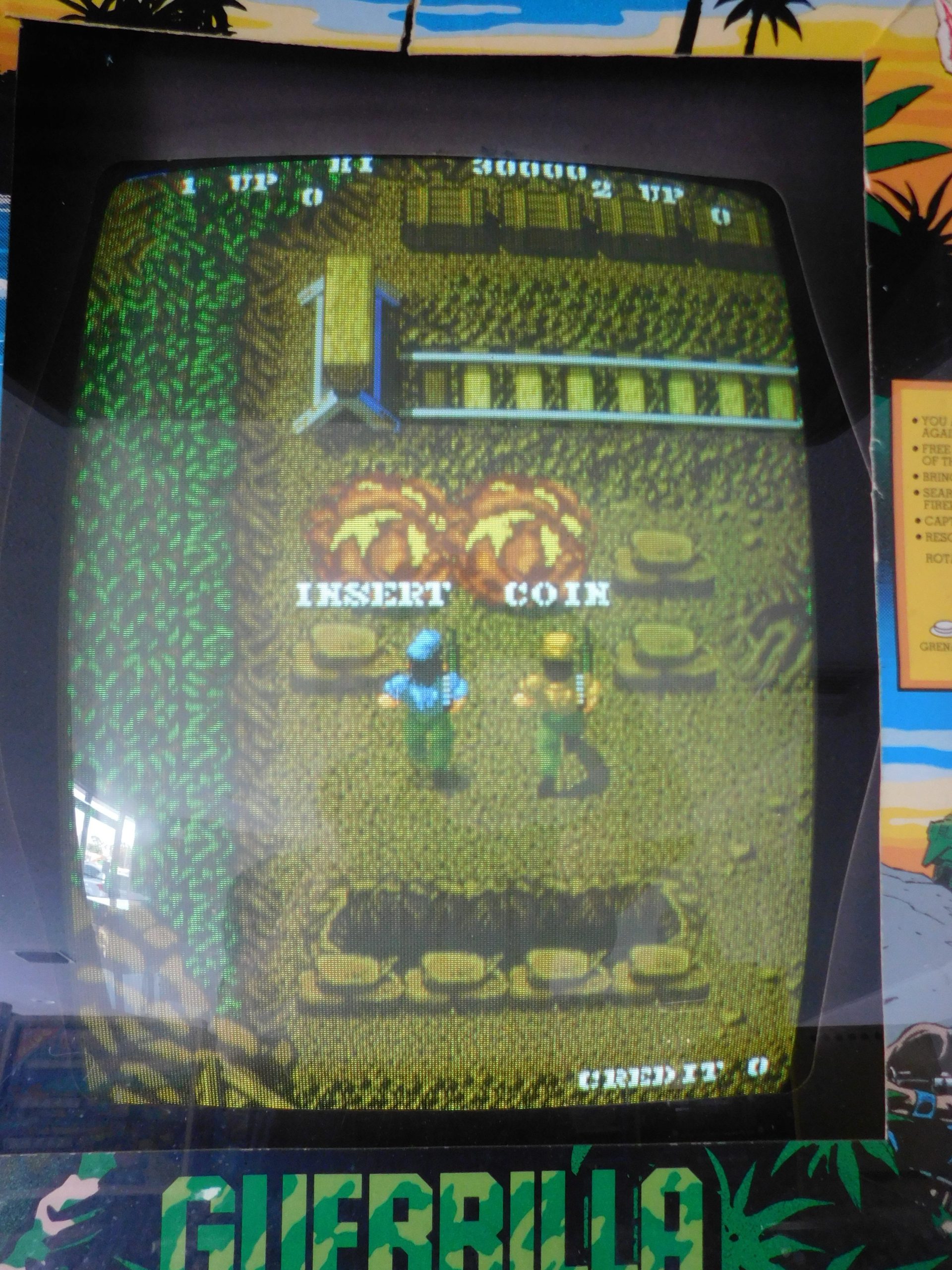 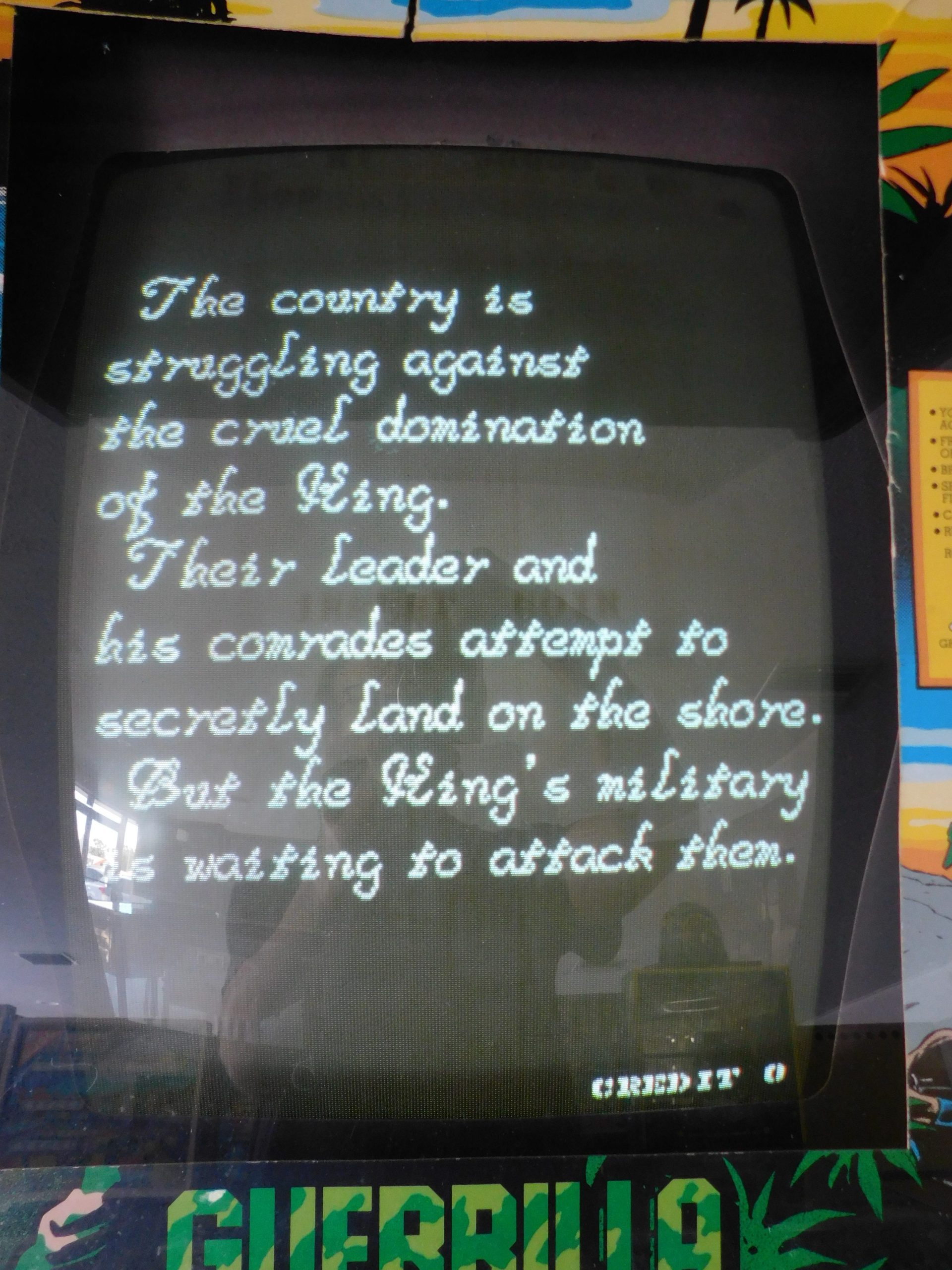 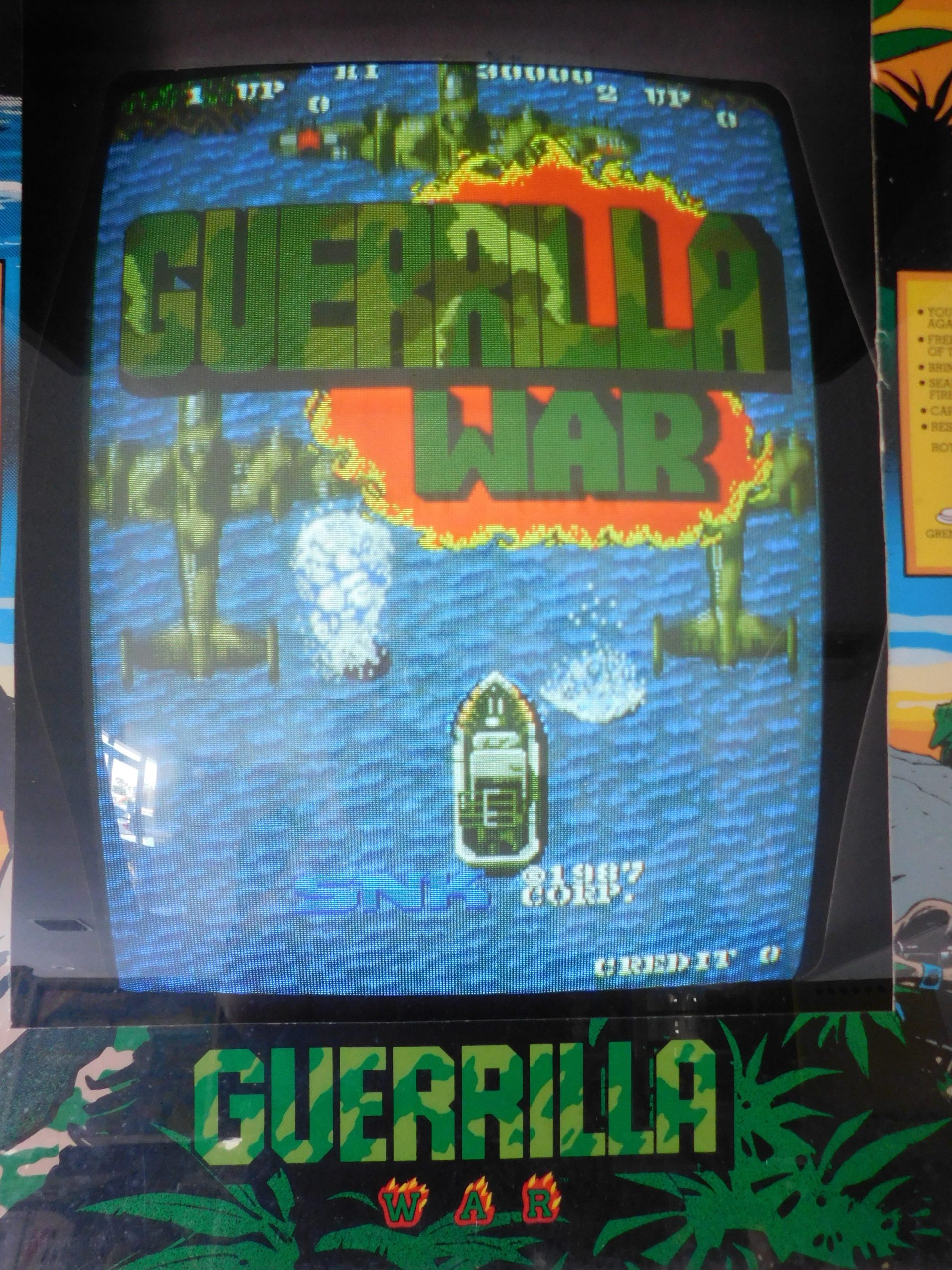 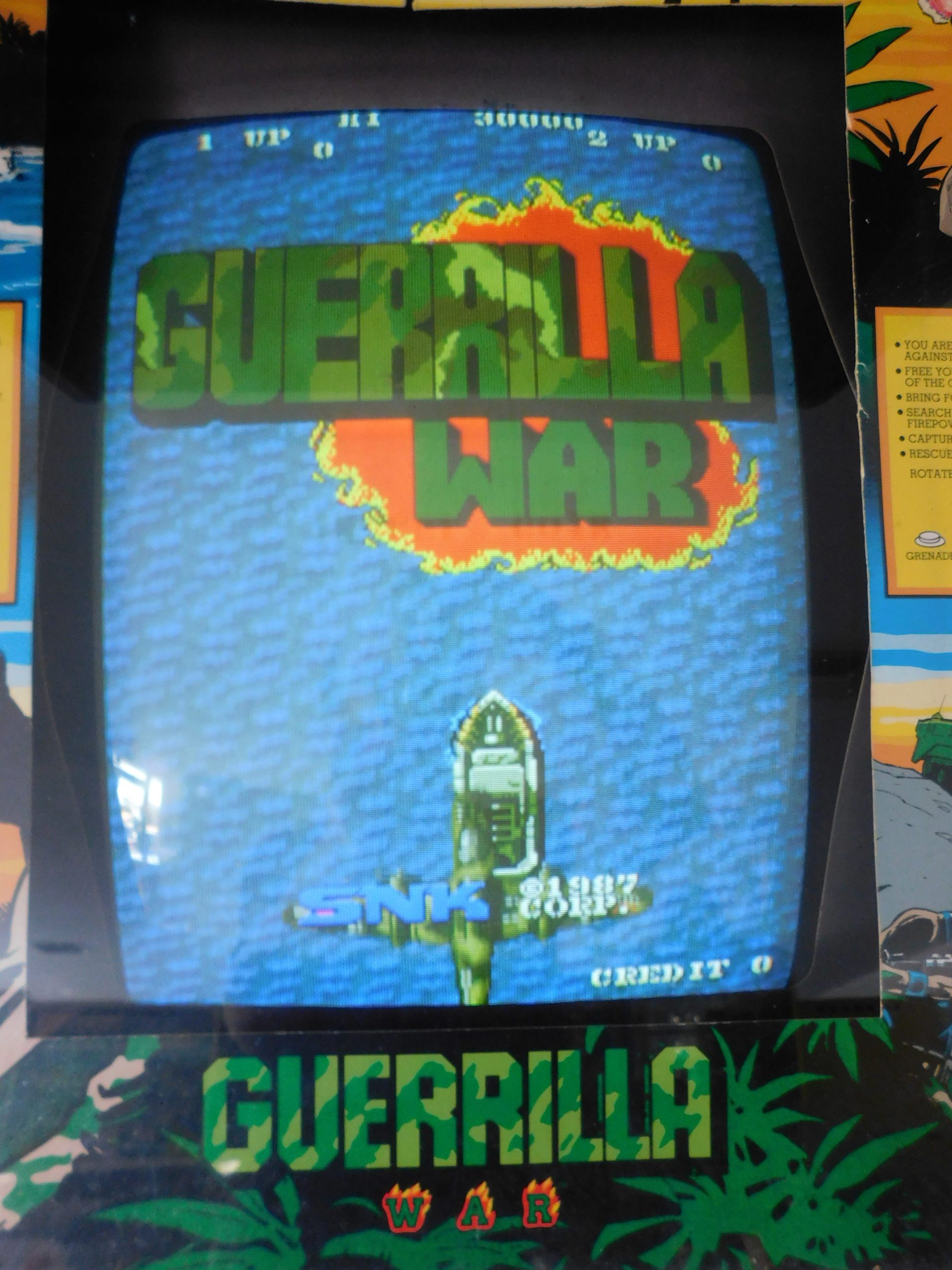 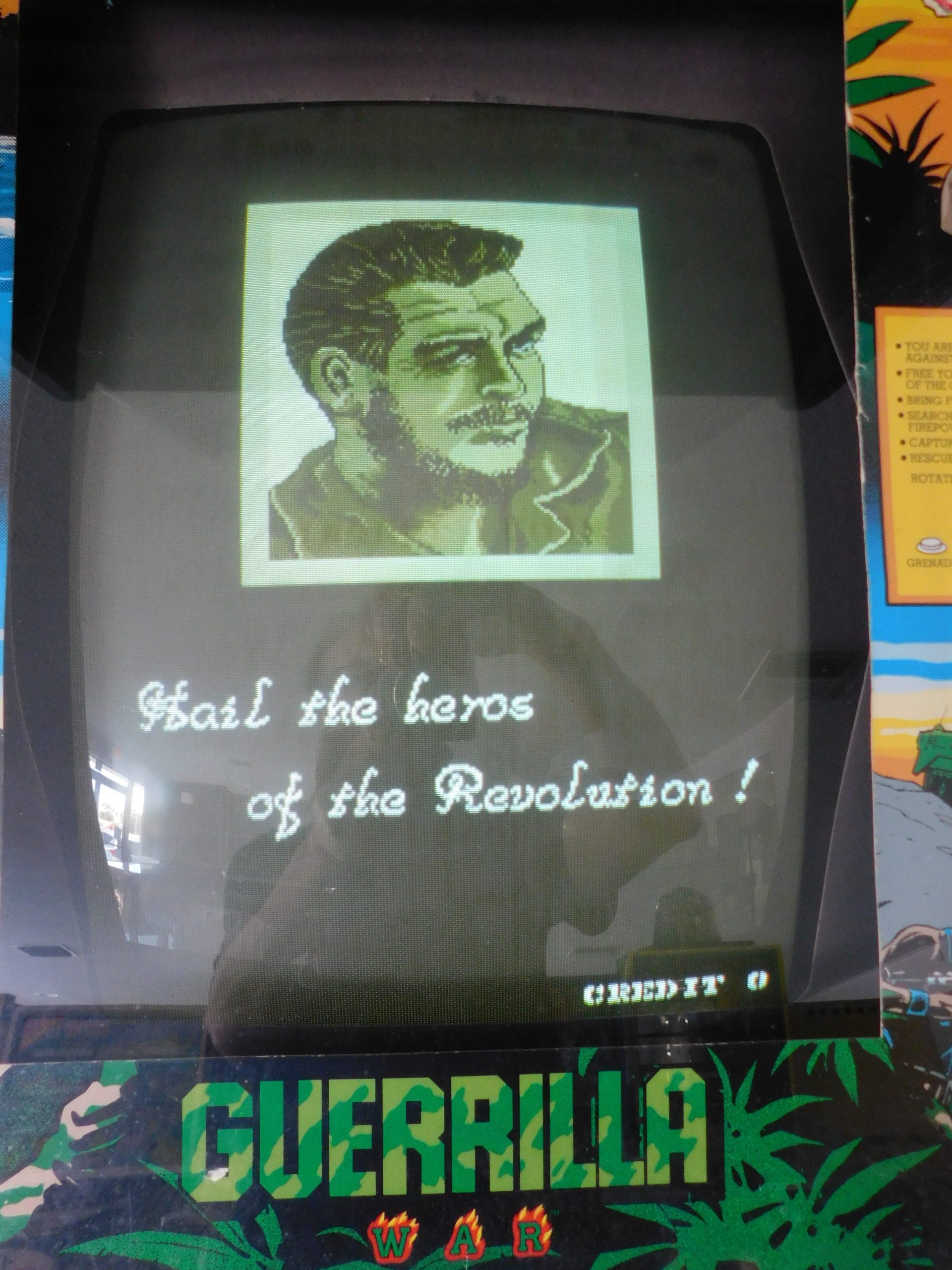 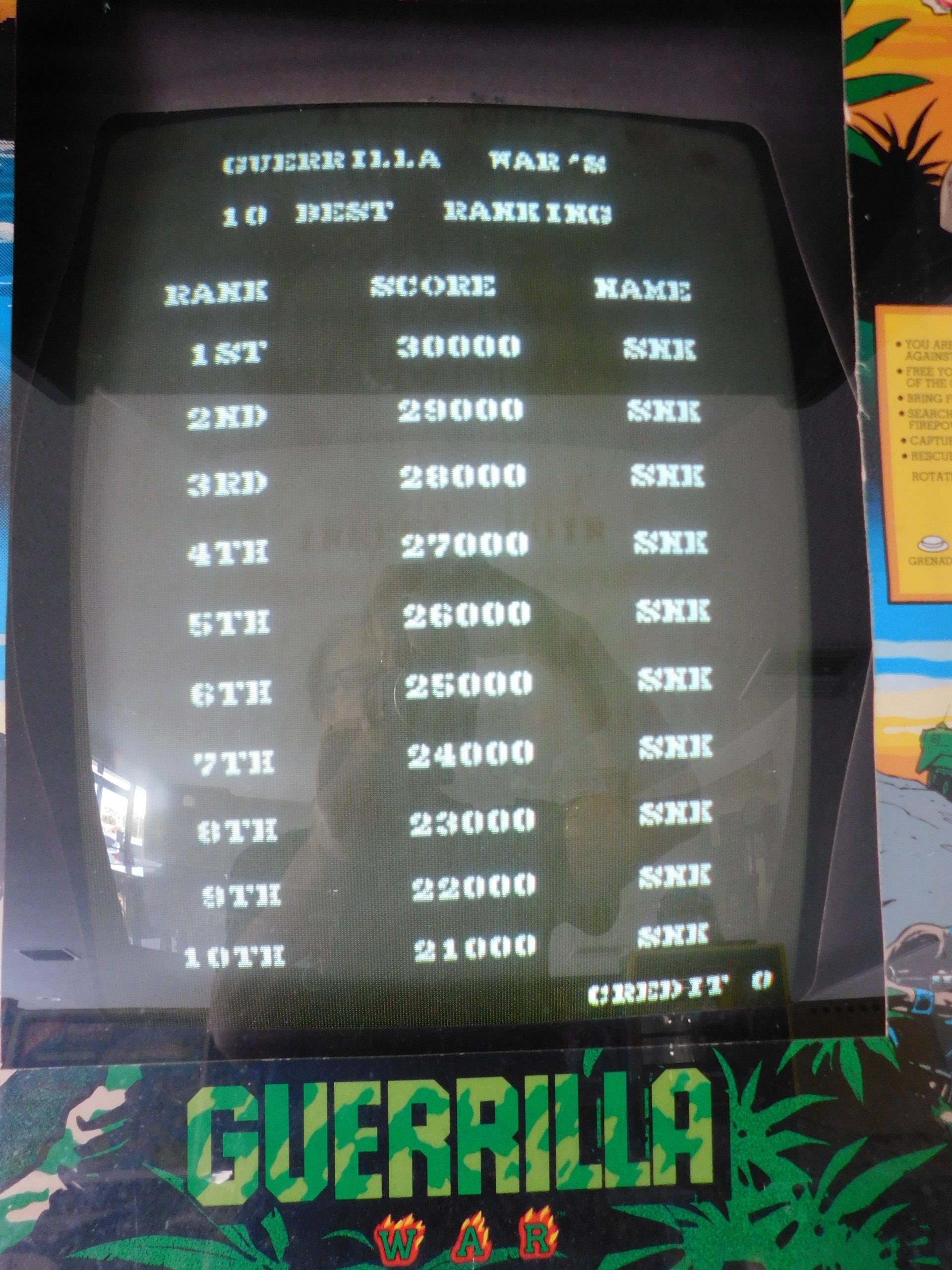 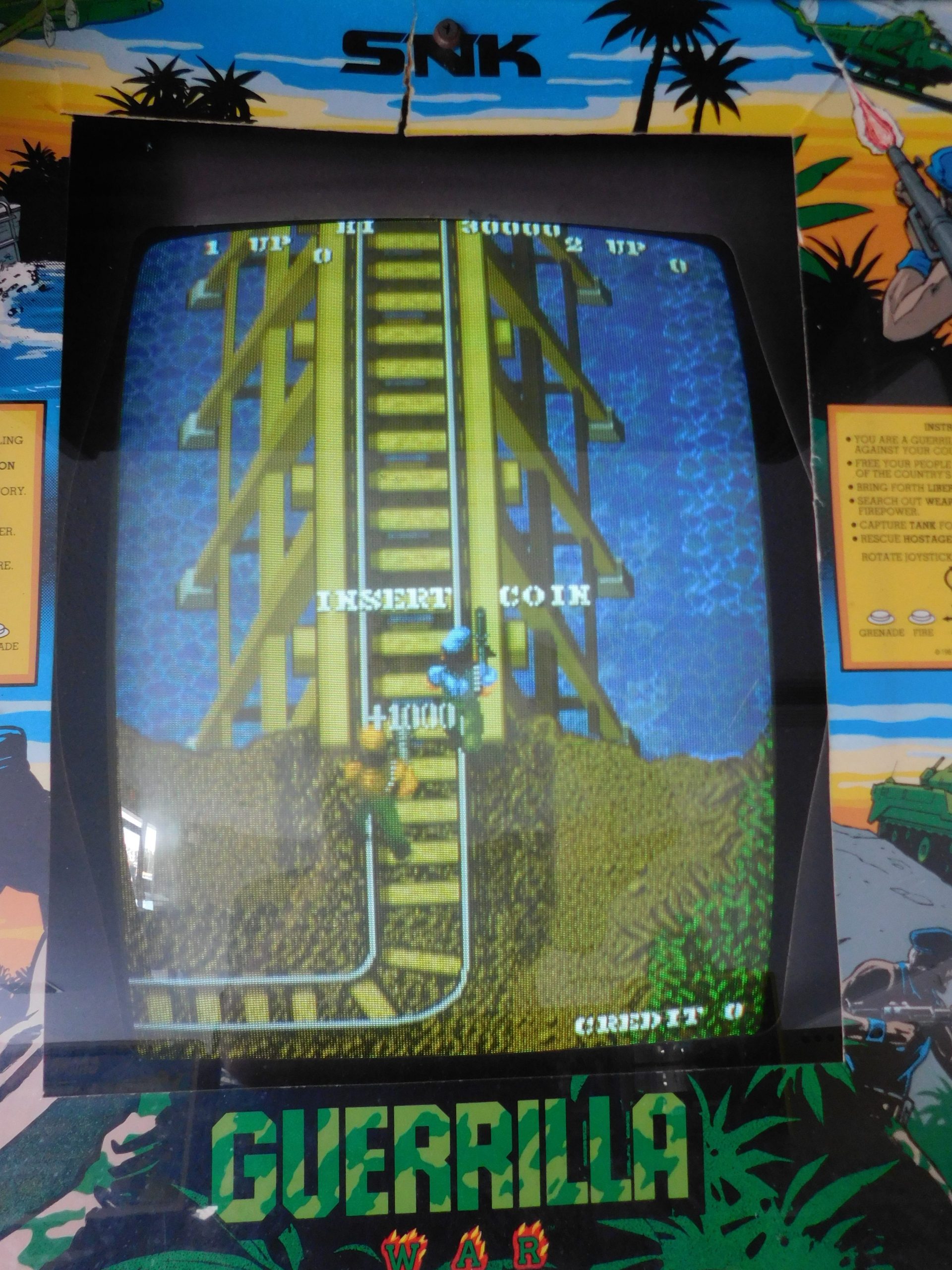 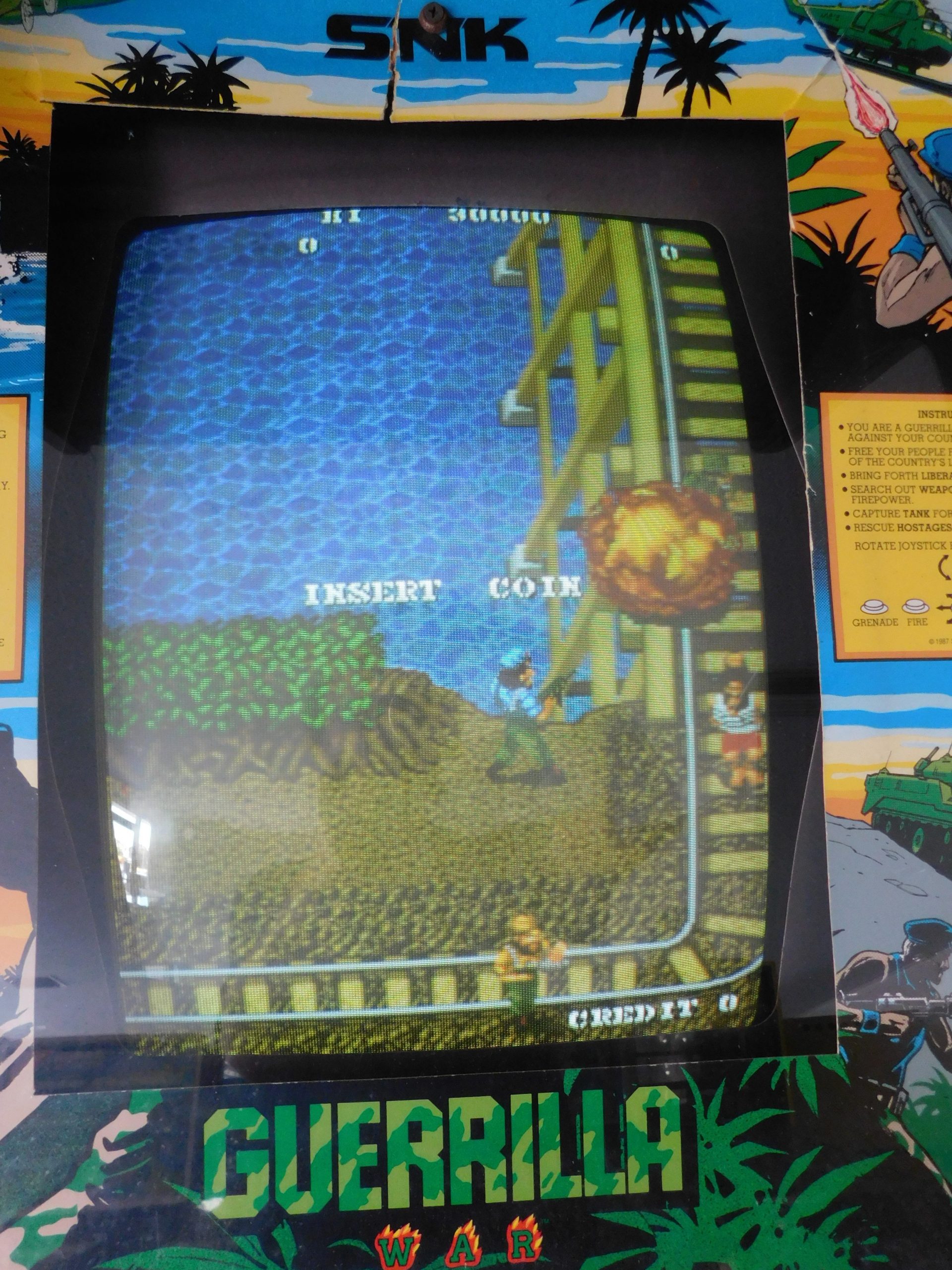 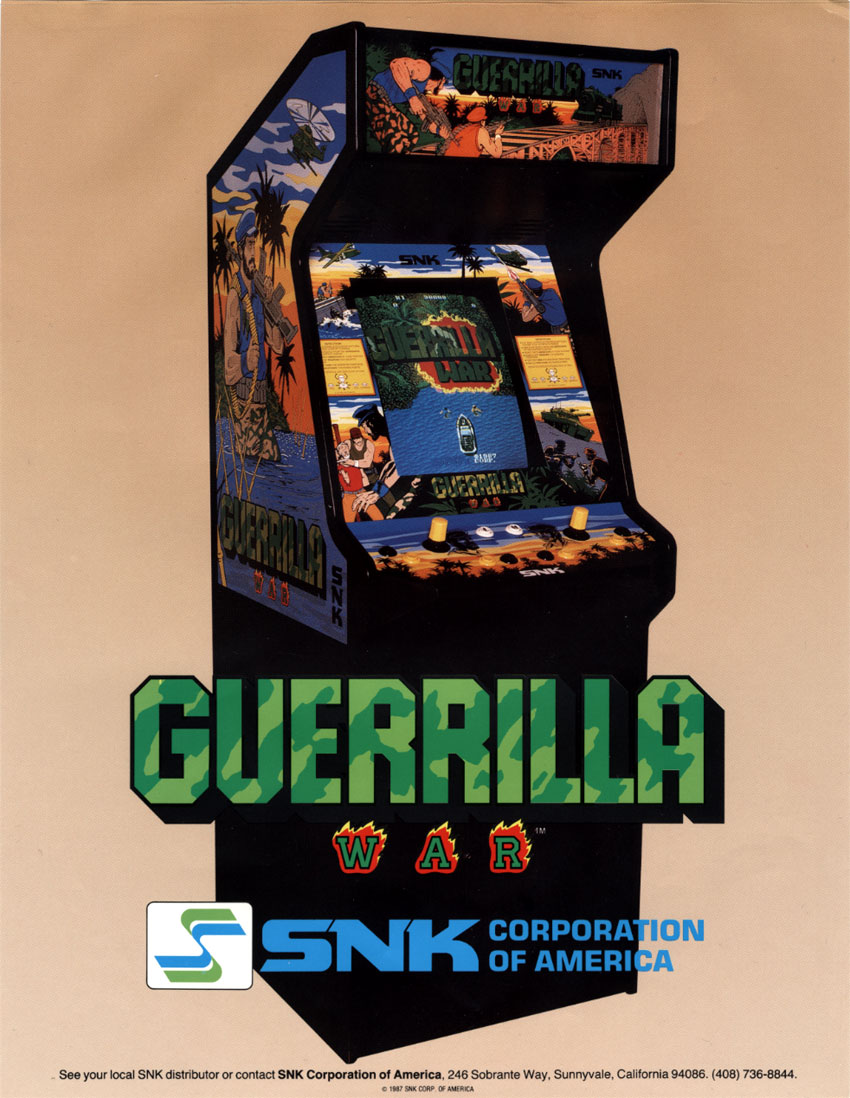